Hundreds of new apps hit the Android and iOS app stores every week. We’ve sorted through them to pick the best medical apps for medical professionals.

Antibiotics Simplified is now available on iOS devices in app form after purchase in the App Store. 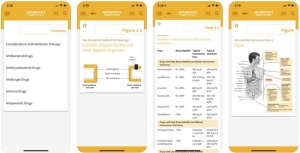 Netter’s Anatomy Atlas 7e is the app version of this reference text. It can be purchased in the App Store. 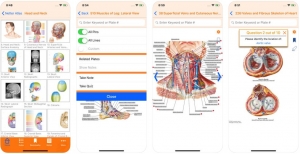 The textbook Williams’ Hematology has been optimized for iOS devices and can now be found in the App Store. 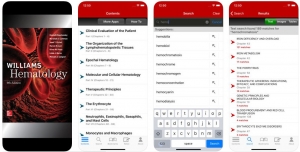 Cardiac Care Unit Guide is the Android-optimized version of the reference text of the same name. It can be purchased on Google Play. 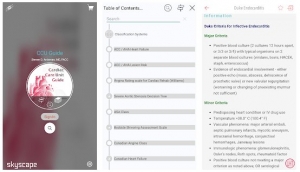 McGraw-Hills Top 300 Pharmacy Drug Cards is now available as an app in the Google Play store. 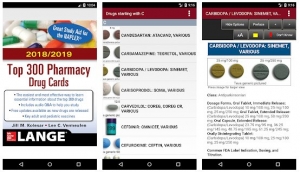 Poisoning and Drug Overdose can be purchased as an app for Android devices through Google Play. 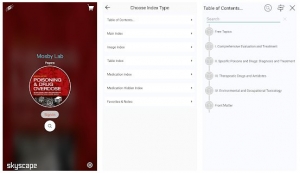 The textbook William’s Hematology can now be viewed as an app after purchase from Google Play. 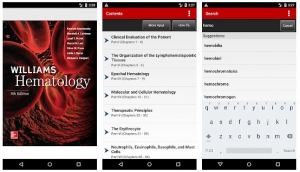 Check out our previous picks here. And see what apps we thought were noteworthy last year.