The phrase “artificial intelligence” is more than just a buzzword. Although it may sound futuristic and evoke images of C3-PO, in today’s medical landscape, “artificial intelligence” is less robot sidekick and more of an optimistic tech goal that could save lives. But the recent dissolution of the partnership between IBM’s Watson and renown cancer research center MD Anderson is chipping away at some of the optimism for Watson as a viable player in the medical tech industry.

Since their collaboration was announced in 2013, a lot of excitement revolved around using AI to help discover new ways to treat cancer. Back then, iMedicalApp’s Dr. Satish Misra reported what was supposed to happen with this partnership particularly IBM’s part (called Oncology Expert Advisor):

“Oncology Expert Advisor will be available to oncologists affiliated with MD Anderson through both computers and mobile devices. The platform will take patient data, both that contained in discrete structured forms and in unstructured clinical notes, and match it up to everything from clinical data, research protocols, treatment guidelines, and more to make a more personalized treatment recommendation.”

But in February of this year, it came to light that this collaboration was on hold. According to Forbes, MD Anderson invested $62 million dollars in the project, and Watson didn’t live up to the expectations of such a large investment. To those involved, the Watson project was the one at MD Anderson that missed deadlines, had projects that continually shifted focus, and one that promised pilot programs which never happened. To top it all off, MD Anderson changed their EMR management system rendering all of the work done by Watson obsolete.

A spokesperson for MD Anderson told that publication that:

“When it was appropriate to do so, the project was placed on hold … As a public institution, we decided to go out to the marketplace for competitive bids to see where the industry has progressed.” 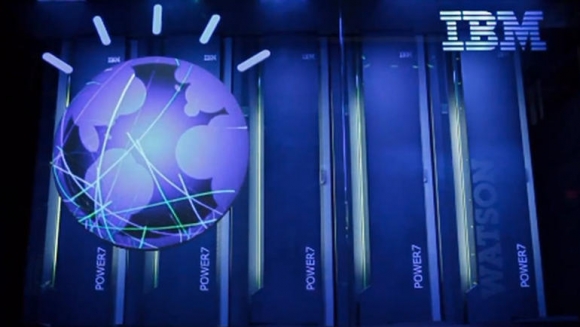