Antimicrobial resistance is an increasing global problem. Much of the responsibility lies with doctors who prescribe antimicrobials when it’s not needed, or prescribe the wrong antimicrobials for the case at hand. There are of course guidelines on when to prescribe which antimicrobial, but as you can imagine, not everyone has time to consult these for every case, especially while under pressure from demanding patients.

We have reviewed several medical apps in the past related to antibiotic prescribing — such as the Antimicrobial companion, the Infectious Disease Compendium, the 2016 Johns Hopkins ABX guide, and many more.

A recent study at the University College London Hospitals NHS Trust looked into this issue to see if they can change antimicrobial prescription behaviour using readily accessible technology. At this hospital, junior doctors are traditionally given a printed pocket guide to antimicrobial prescribing. This document is also accessible on their intranet system at designated computer stations.

It’s easy to see the difficulty in keeping the printed guides updated, to bring them around everyday, or for doctors to go to the computer stations during every consult to validate their choice of antimicrobial before prescribing it to the patient. Therefore, compliance to guidelines is low, and the probability of errors is likely high.

In this study, the app MicroGuide was provided to all doctors at this hospital. The content was similar to that of the traditional, physical pocket guide, but clinicians and pharmacists had access to content management and could update the database in real-time according to local practices.

Within the first 10 months of availability, the antimicrobial prescribing app was downloaded 2,013 times with 849 registered users, with an average of 1,182 monthly accessions. At 19 months, the average number of monthly accessions increased to 1,483. Based on questionnaire responses 3 months after introduction of the medical app, junior doctors used the app most frequently (r2 = 0.19, P<0.0001).

The medical app was used by the users at least once per week. According to the questionnaires, 90% of respondents found the app to be easy to use and useful. However, some still preferred to seek advice from senior doctors over looking the guidelines (risk ratio 0.03, CI 0.0018–0.5).

The authors of this paper noted that increased use of MicroGuide compared with the pocket guide not only highlights that the medical app is more convenient and readily available for use by doctors, but there may also be an increasing awareness on the importance of appropriate antimicrobial use. The preference to seek advice from senior doctors/consultants is still present despite increased access to guidelines, and this behaviour may take longer to change — and isn’t necessarily a bad thing.

Overall, the results from this study are encouraging in that increasing access to relevant medical information such as guidelines on antimicrobial prescribing via a medical app can increase relevant information seeking behaviour and promote awareness on issues such as antimicrobial resistance.

While the authors did not elaborate on it, it is interesting that the most used sections of the app were UTI (lower), pneumonia, cellulitis, UTI (upper/pyelonephritis) and sepsis. This suggests that antimicrobials are often considered for these areas. This also suggests that doctors, particularly junior doctors, may be less certain about antimicrobial usage in these areas. For these reasons, clinical education in these areas could be strengthened.

Detailed analysis on the connection between usage of the app and prescription practices should be conducted with the existing data set and in future studies in different settings to see how the information in the antimicrobial prescribing apps can be further improved to become a helpful, go-to resource for doctors. 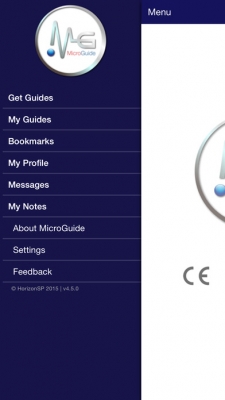 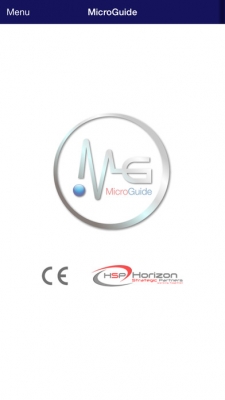