We’ve talked about the new SOS feature on the Apple Watch and concluded that, yes, it’s a great idea, but you still need to be connected to WiFi or cellular network through your phone to use it, rendering the SOS feature useless if you’re too far away from your iPhone. Now the SOS feature has trickled down to the iPhone itself. We were surprised the SOS feature came first to Apple Watch, since it’s more functional on the iPhone.

As geriatric apps continue to gain traction, these types of features baked into the Apple iOS are tremendous for patients and important for physicians to understand as well. If you have a geriatric patient or a nonverbal patient (such as a patient with aphasia from a stroke), telling them about these types of features if they have an iPhone could potentially help save their life and decrease morbidity and mortality when they have a life threatening event.

Those in need of emergency assistance tap the power button five times. A three-second countdown appears, if that isn’t canceled a call will go through to emergency service providers in over 14 countries worldwide (For the United States 911). Then, pre-selected contacts on your phone will receive a message about your status and location.

Currently the feature is only available to developers using iOS 10.2 beta — but we anticipate the release of 10.2 happening for everyone else in the coming month. 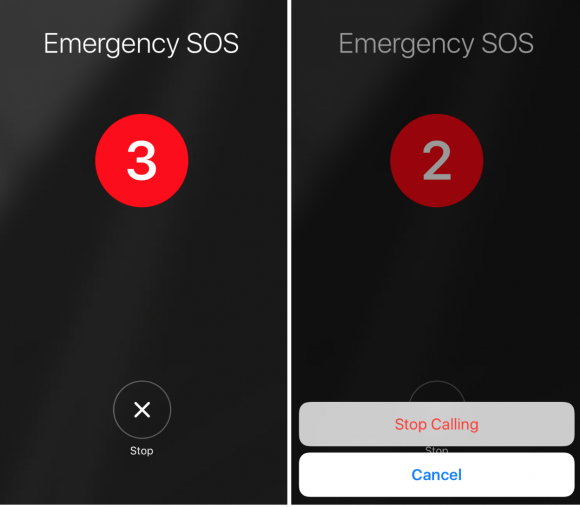