Imagine waking up in a virtual world with a doctor telling you that you suffered a T-6 level injury. You are now confined to a wheelchair because you broke your neck and injured your spinal cord, meaning that you are paralyzed from the mid-waist and down. Virtual life as you knew it won’t be the same, but you will have all kinds of people helping with your rehabilitation process. After all, everyone has the same abnormal head to body ratio like you. The University of Michigan created SCI Hard as a fun and interactive simulation to help players see what it’s like to tackle everyday challenges after waking up from an accident.

When you start out, you create your customizable character and you meet a series of bizarre people who help you out with your rehabilitation. You get put through a series of challenges and tests that would seem daunting to the normal person, let alone someone who just sustained neurological damage. Not you, though, because the virtual world needs a hero who can go through a quantum mechanic machine and take an ink blot memory test without going insane. Despite the out-of-the-world situations like defending the town from droves of mutant animals, you get to real-life things like attending parties and meeting people while collecting items such as katanas and viking helmets. As an added bonus to playing the main storyline, you have access to more than 30 mini missions that put you in unique circumstances you have to deal with.

This isn’t the first time the University of Michigan released a medical app that addresses a patient’s needs. The Preoperative Diet App was released for the individuals who await surgery and needed dietary rules that help with the preparation process. Another medical app, Breast Cancer Ally, catered to individuals with breast cancer and helped with patient tracking. With the many medical apps that the University of Michigan has produced, the end message is always the same: addressing the high cost of care delivery and lack of health care access to a multitude of individuals across the U.S, as well as taking personal responsibility of one’s life and well-being. 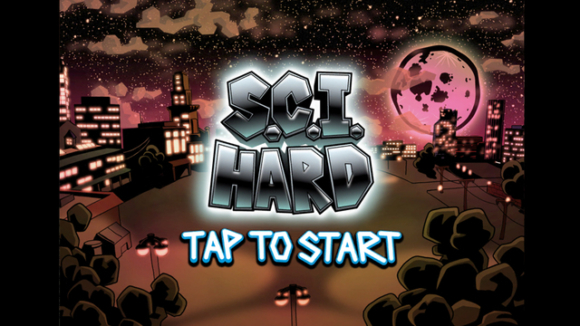