FTC, not the FDA, tells the digital health world they need peer reviewed data to back up their claims

The FTC has come down with a hammer on Lumosity — the online digital health company that promised consumers their games would help reduce neurocognitive deficits. The company has settled for $2 million, and is also being imposed a $50 million judgement by the FTC. The $50 million fine is being suspended due to Lumosity’s apparently inability to pay for it.

The real story here isn’t Lumosity though — it’s the wording the FTC used in their decision to put the digital health world on notice about creating apps that promise too much without having evidence and rigorous data to back it up their claims.

Julie Brill, commissioner of the FTC, published a concurring statement along with the FTC regulation decision. Notable in the statement by Julie Brill is the following:

In particular, I caution Lumosity and other companies about making representations that overstate the benefits of these products or misleadingly imply that improvements in the game setting transfer to real-world benefits. Section 5 of the FTC Act requires that advertisers have a reasonable basis to support their express and implied advertising claims before they are disseminated to ensure that such claims are truthful and non-deceptive. Advertisers must also have rigorous, scientific support to substantiate claims for products that purport to prevent or treat health or disease-related conditions.

The last line of the statement is huge. Often times in the digital health world we think the FDA is the one that is pouring over literature reviews to make sure health related products work the way they should. Clearly the FTC is doing this now. Lumosity did have data to back up their claims — but it wasn’t good literature. Every health venture capitalist and health developer should take notice of this ruling.

Personally I think this type of FTC regulation is a great step forward for digital health. We’ve written several times before about shady apps like the now removed Instant Blood Pressure app and the Pulse Oximeter apps. It’s frustrating to see these apps get tens of thousands of paid downloads and know these types of apps could be killing patients.

This isn’t the first time the FTC has removed sketchy health apps. The FTC started in 2011 when they came down on Acne “treating” apps. At iMedicalApps we always get questions about whether or not an app meets criteria for FDA regulation and how to prevent getting caught up in FDA regulation. Now it seems like the FTC should be more of a concern to digital health companies than even the FDA.

Basically, if you create an app or website that claims to improve health — you better have legitimate peer reviewed data to backup your claims. 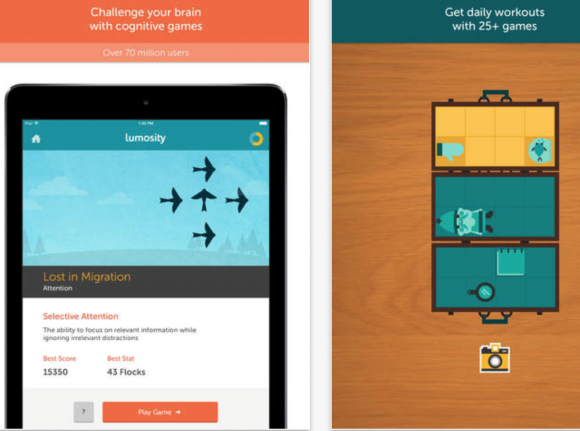