I’ve been testing the iPad Pro in the hospital setting to see how it can be used in medicine and saw a nice surprise today. Citrix updated their iPad app specifically for the iPad Pro. Many physicians rely on Citrix to access Epic when charting from home or even in the hospital.

I’m in the process of testing how EPIC runs on the iPad Pro through Citrix with the Citrix mouse: 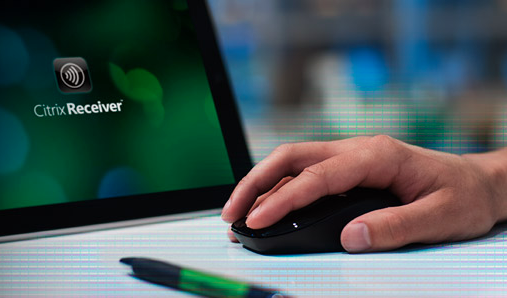 The Citrix X1 Mouse lets you connect to the Citrix app via bluetooth on the iPad. While I haven’t been impressed with using Google Docs on the iPad Pro for medical literature writing — Epic’s EHR has actually run very smoothly — especially when charting. I’ll give more details when I get a chance to test out the Citrix X1 Mouse.