Pharmaceutical and medical device companies continue to utilize mobile technology and apps during clinical trials to help gather information as well as recruit participants. There are several clinical trials underway where apps are at the forefront. The pharmaceutical company Roche recently released an asthma app aimed at the care providers of children participating in their ACOUSTICS trial. Apple’s ResearchKit has become a fan favorite in the medical research world, and there are currently several clinical studies underway in which academic hospitals have utilized the software to create apps for their clinical trials. Massive enrollment numbers by Stanford’s ResearchKit study are proof of this.

To get a better idea of how mobile technology can add to a clinical trial, look at the Children’s Hospital in Los Angeles (CHLA) and how they are getting the most from their clinical trial app. They are currently studying sickle cell disease and are working to identify biomarkers that could be an important part of the development of new treatment options. They released a clinical trial app called R-Helper, which allows patients to tell them exactly when they are experiencing pain, thus providing invaluable real-time information. 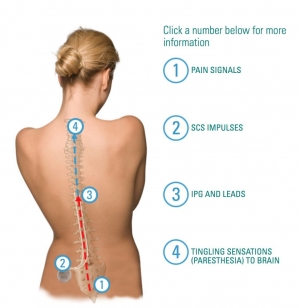 Both systems are wireless, and they can be used alone or in conjunction with other therapies. The Spinal Cord Stimulator System works by using electrical signals to mask or interrupt pain impulse signals before they reach the brain. The clinical trial generally lasts anywhere from 3-7 days. Patients use the My SCS Journey app to detail their pain levels as well as their activities during the trial to help determine, along with their doctor, whether the SCS could work for them. During the clinical trial patients use a removable external version of the stimulator system but the actual system is designed for long-term use and is implanted under the skin making removal much harder. Keeping this in mind, the information obtained from the My SCS Journey app for some patients could prove to be an invaluable decision-making tool. Yet another example of how during some clinical trials, apps can be a game changer. 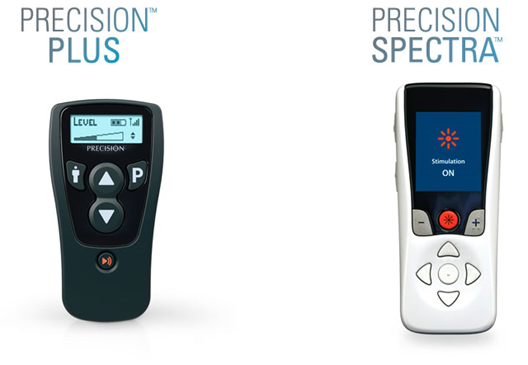