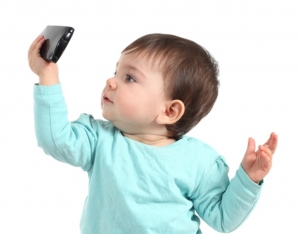 Boston Children’s Hospital and Rock Health have announced a new partnership to drive the development and commercialization of digital health technology for kids.

According to the Pew Research Center, nearly all teens get online every day and about three quarters of teens own a smartphone. When we talk about digital health, we often describe mobile technology as transformative. For most kids, this technology is just a normal part of their day to day life. As such, digital health isn’t going to be some novel or innovative part of pediatric care – it’s going to be a necessity.

And there are a number of health conditions where significant inroads are being made. Integration of smart inhalers with apps that help users understand and manage their asthma is one example. Diabetes and the move towards an “artificial pancreas” for kids with diabetes is another.

Through this partnership, Rock Health will fund and support digital health startups including those launched by healthcare professionals at Boston Children’s. Boston Children’s will provide clinical advisors to support these startups and potentially provide a testbed to help study the technology being developed.