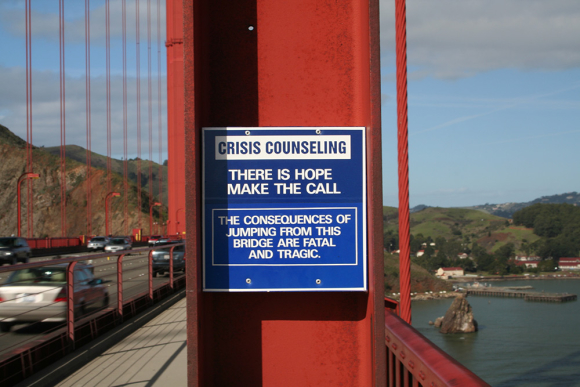 Assessing suicide safety can be a difficult gray area for healthcare professionals. Unlike other areas of medicine where there are quantifiable doses and lab values, suicidality requires in-depth interviewing for risk factors, protective factors, safety issues, and otherwise obtaining a thorough patient history. Yet, getting that history is an intrinsic part of medical training. And, it is part of the top four leading causes of death for those aged 10 to 54 in the United States.

Researchers at the United States Department of Veterans Affairs (VA) Health System have been studying whether clinical notes determine a patient’s suicide risk. Do unintentional words written by clinicians signal whether a patient is at greater risk for suicide?

A recent study in Psychiatric Services indicates this may be the case. Researchers analyzed de-identified clinical notes of patients who committed suicide and those who didn’t, and compared them for linguistic cues.

The clue they found within the notes that was suggestive of suicide risk — particularly in the months leading up to the patient’s eventual suicide — was distancing language.

“In our context, emotional distancing can be conceptualized as a largely unconscious effort that clinicians use to spare themselves from the emotional trauma associated with the suicide of one of their patients.”

A previous study by some of the authors, also published in PLoS One, estimated the risk of suicide from VA notes through frequency of single keywords and multi-word phrases.

This has implications for medical apps that aim to tackle suicide prevention. iMedicalApps previously covered Suicide Safe, an app by HHS and SAMHSA. We even asked whether Siri could help with suicide. Mental health apps and technology have also been noted to have the potential to mitigate suicide risk in a recent 2011 Telemedicine and e-Health journal article.

“The most common observation — words in a note that likely seems related to the clinician’s description of the patient’s behavior — was ‘agitation,'” the authors of that study wrote, “which has appeared frequently in the literature as a marker for suicide risk. Other behavioral descriptions have also been reported, including feeling frightened and experiencing psychotic symptoms such as delusions.”
This study really highlights the potential of passively collected data to give us unique insights. Just like the words that we use in our notes may have hidden signals like those identified in this study, we could imagine that this could be further refined with other data streams like social media engagement, prescription refill history, and more.