Evaluating what leads to positive user ratings in medical apps 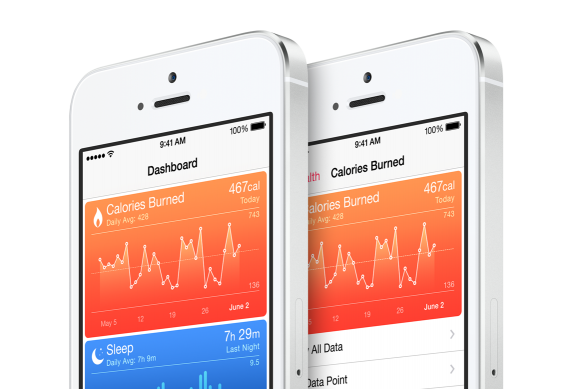 With the growing number of mobile health related apps, there needs to be an objective understanding about what features of an app make the consumer, or user, more likely to use a particular app. There have been studies done in the past that have evaluated medical apps looking at characteristics that can help change a user’s behavior. These are important for medical apps, as many are targeted to change the user’s behavior for a healthier outcome. However, the characteristics that will make a user more satisfied and more likely to continue using an app long-term, are not the same.

A recent study looked at which specific features within medical apps result in greater user ratings. The study looked at 234 apps and reviews that were found in the Apple iTunes store and Google Play store in the medical, health and fitness categories, and were also associated with reputable health organizations.

The apps that were found to meet the inclusion criteria were then analyzed to see if they included the following features and were rated on a binary scale:

The results of the data from this study showed that 9.3% of a user’s rating of a particular medical app can be explained by 5 features, including plans and orders, ability to export data, usability, cost, and having a tracker. All but one of these features resulted in a more positive user rating. Apps with a tracker, which allow the user to track specific data, such as daily compliance with medications, daily caloric intake, etc, correlated with a more negative rating. When the data was further analyzed, the results showed that the tracker feature has a positive influence on a user’s rating if the app also has the ability to export the data. This makes sense from a user interface aspect, as a tracker can be useful if the data can be shared with the user’s doctor or other healthcare provider. The tracker option, without the ability to export data, may result in too much information, which the user may not be able to properly interpret.

This shows that if you do include the ability to track information within an app, it’s important to makes sure that information can be exported.

The results of the study also show that users preferred a simple and intuitive app over a complicated one. These are apps that easily provide the user the ability to control their interaction with the app, such as saving and logging data, have a minimal design and not cluttered with extra information or multimedia, and easily allow the user to recover from errors. These all make sense since a user would want be using an app on a smartphone to help complete tasks faster and with ease.

Also as expected, the user is also more likely to rate an app more positively if the app provides a more efficient solution to current methods. Examples of these types of apps are those that provide information about a specific disease, which saves the user time from looking up and understanding that information themselves. Another example is an app with the exporting data feature mentioned above, as exporting existing data from an app is much faster than manually inputting the data in a notebook or emailing a healthcare provider from scratch.

The results of this study are important to consider when developing new medical apps. With over 10,000 apps in the marketplace, knowing what features are most important to the users of medical apps is crucial in creating a successful app that will lead to long-term use and as a result, have tangible positive outcomes in the user’s health.