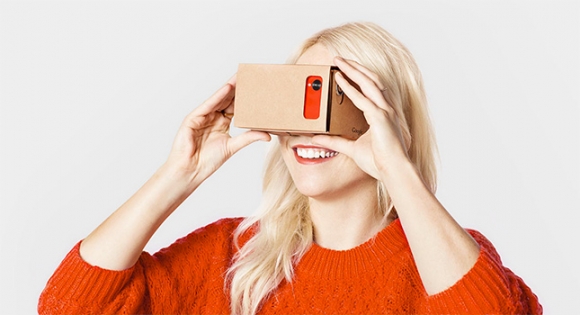 At last week’s Google I/O, Google’s official developer conference, Google announced new features in their 3D and video platforms that, while targeted towards the entertainment industry and field of education, have the potential to improve healthcare and medical education.

Expeditions is a new feature that allows students to view virtual reality panoramas — 360º photo spheres, 3D images and video, combined with sounds — that are led by a teacher who can point out details, points of interest, and other annotations in such content. 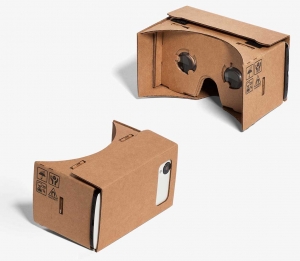 What makes Google Cardboard unique is its price relative to competing 3D headsets, such as Oculus Rift. The unit ranges from free — which persons can make with cardboard — to professionally-designed units under $50. This makes units much more affordable for nursing schools, pediatric hospitals, and skilled nursing facilities.

Google also introduced the ability to view 360-degree videos in Google Cardboard, YouTube 360º, and iOS devices. 360º videos can be captured with Google’s new Jump capture rig, which incorporates 16 high-definition cameras, and can be purchased from GoPro, built from GoPro HERO4 cameras. 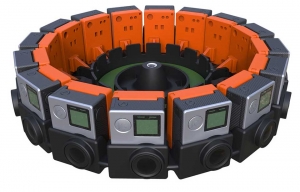 The potential is huge for medicine and medical education. For starters, we could see synchronized emergency departments, similar to what was seen at Stanford University‘s study on training for trauma response. Medical students, residents, and clinicians could learn what it’s like to have schizophrenia and psychosis: at the University of California, Davis, an earlier Virtual Hallucinations 3D experience was created in Second Life, and can actually be viewed on YouTube. And students interested in global health and sociocultural factors in medicine could potentially go beyond Google Expeditions’ museum and world trips for K-12 students, and into experiences, such as overseas hospitals, urban underserved clinics, and disaster relief settings.

Of course, for anxiety disorders and phobias, this could potentially be an inexpensive way to expose patients to their fears. Whether it be fear of flying, fear of heights, or perhaps even fear of crowds at a Paul McCartney concert, the Google Play app store already has immersive experiences in these areas. In fact, Veterans Administration (VA) hospitals, military bases, universities, and private clinics are already using VR-based exposure therapy. The forthcoming View-Master revamp — to be released later in 2015 — incorporates Google Cardboard technology that could be helpful for pediatrics patients in explaining things like diabetes or cancer.

And, Google Cardboard could provide an inexpensive way for meditative therapy. DEEP, an app built for competing headset Oculus Rift, is a meditation training game controlled by a person’s breathing, as measured by the player’s diaphragm expansion. The developer, Owen Harris, built it as a personal meditation aid for his own anxiety and depression.

The release of Expeditions, 360º videos, and Google Cardboard underscores how much more accessible 3D experiences can be. The potential to move decades of virtual reality research into the mainstream is huge. Healthcare practitioners and researchers should take advantage of this opportunity.
Got an idea for how virtual reality can change medicine and medical education? Tweet us at @StevenChanMD and @iMedicalApps.