On launch day, Apple Watch will have free medication reminder app from WebMD

When Apple Watch launches April 24th, users will be able to track their medication dosing. WebMD is updating their flagship app in the App Store to become a medical reminder companion app for the Apple Watch.

I talked to Benjamin Greenberg, who is the Vice President of Product Management & User Experience at WebMD about some of the key functionality the WebMD Apple Watch integration will have and they are the following:

One of the features I’d love to see in the future is a location based reminder — the ability of your Apple Watch to know when you’re at home and have the ability to take your medication.

Useful for patients and digital health?

Obviously, a medication reminder feature for the Apple Watch isn’t going to solve the huge issue of medication compliance. It’s a multi-factorial problem that has been hard to tackle by the digital health community and one we’ve frequently written in depth about.

But — WebMD’s medication reminder on the Apple Watch is definitely another tool that could help the right type of patient. For example, it’s hard to imagine the elderly using Apple Watch to remind them to take their armament of drugs. But it isn’t hard to imagine a mother of two with febrile children utilizing WebMD’s Apple Watch tool to help her with Tylenol dosing and timing.

Overall, I can’t wait to actually test out the app on launch date, and WebMD’s ability to have this launch in conjunction with the Apple Watch is a huge advantage over their competitors.

WebMD’s medication reminder app will be available as a free download in the Apple Watch App Store beginning April 24. 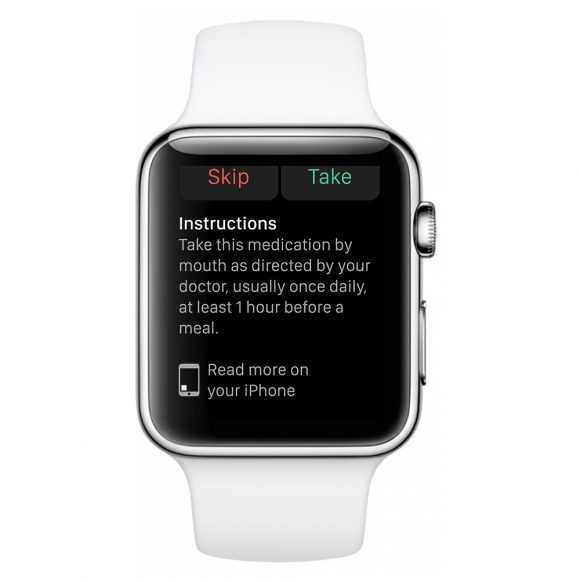 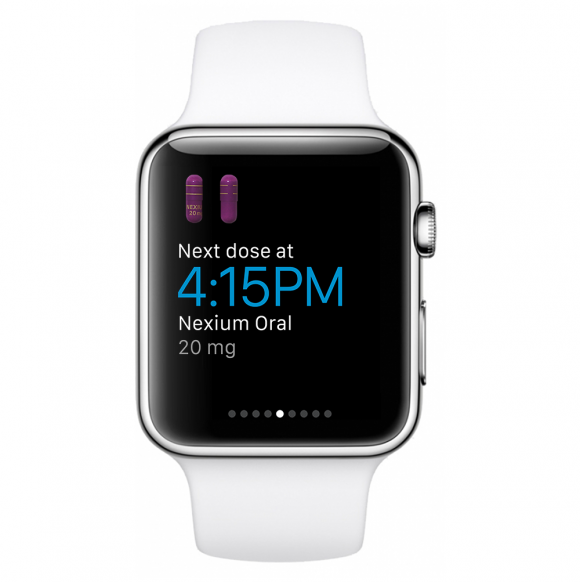 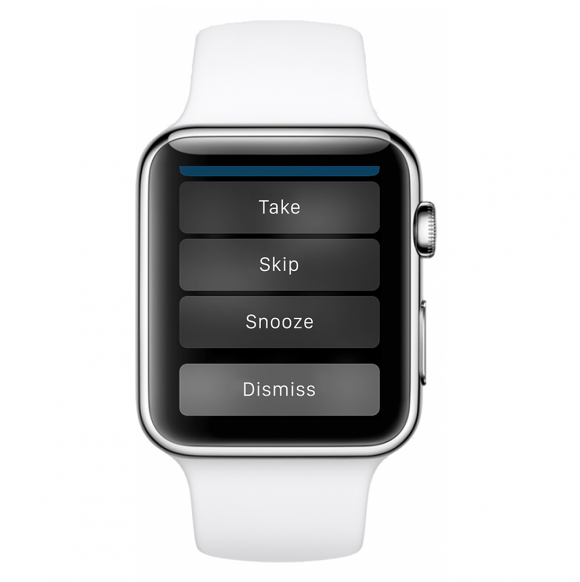 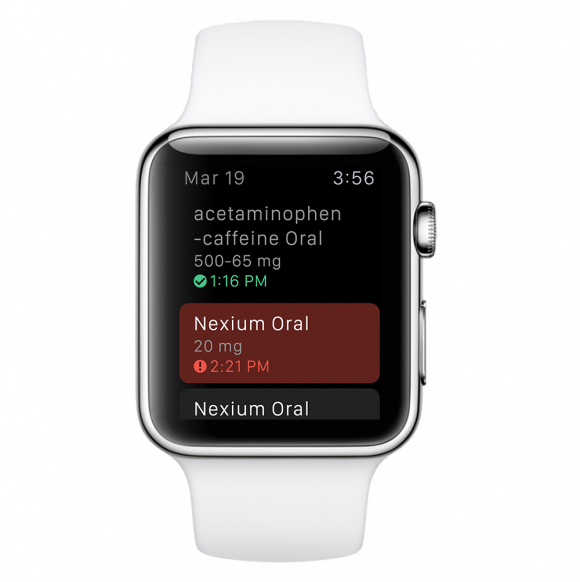