Just weeks after writing about Sense, the wildly successful sleep-tracking sensor on Kickstarter, I came across Hush, a San Diego-based startup with a sleep peripheral of their own. 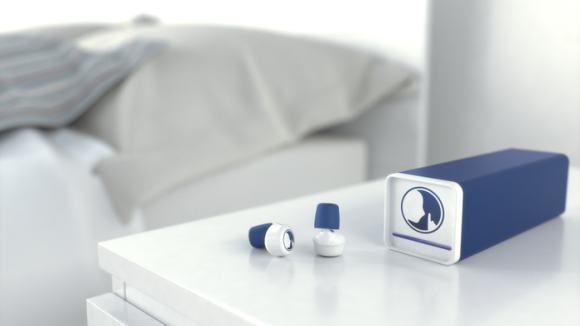 After talking with Co-Founder and CEO Daniel Lee a month before their Kickstarter launched, I came away impressed with the simple brilliance of his Hush smart earplugs.

Fast forward to now, and his Kickstarter campaign has blown past their $100k goal at the time of this writing in just about five days.

Daniel first came up with the idea while he was still an undergraduate student at UC San Diego.  He found it near-impossible to sleep due to the noisy parties held by neighbors. 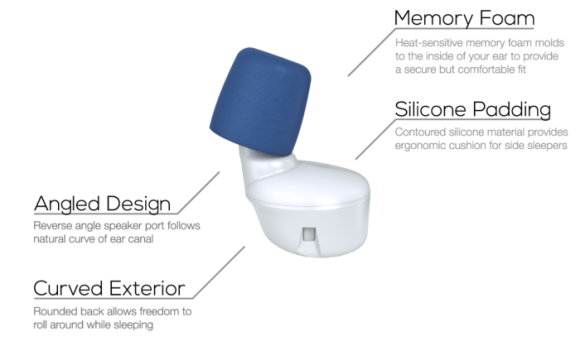 Along with two of his classmates also named Daniel, he brainstormed the concept of Hush: an in-ear white-noise generator that blocked outside noise while still allowing incoming alerts and alarms from a nearby smartphone.

During his last quarters as a student, he fleshed out the concept and business model behind Hush during an undergraduate business development class. From there, he continued to cultivate his idea into a business at EvoNexus, a reputable San Diego tech incubator.

Crowdfunding has been incredibly kind to sleep startups like Beddit and Sense. The struggle of poor sleep is easy to understand, and people are constantly looking for effective solutions.

Hush Technologies continues this string of success, as their Kickstarter project has already surpassed their $100k goal in just about five days. With an early-bird entry price of $99, their smart earplugs fall in the impulse buy category, if they can indeed deliver on their promise.

At iMedicalApps, we’ve been incredibly skeptical of crowdfunding campaigns, but the Hush project offers a plausible solution. An earplug that connects wirelessly to a smartphone isn’t a particularly Herculean task. It’s almost more baffling that nobody has created such a product before.

Daniel Lee admits to me that his team is young, but they intentionally partnered with an experienced hardware manufacturing firm in San Diego and leaned heavily on the expertise of their mentors in the tech incubator EvoNexus. In fact, they actually delayed their campaign by about a month because early test units were uncomfortable for side-sleepers. (Newer test units fixed this.)

The Hush earplugs go beyond other crowdfunded solutions that only diagnose the problem with sensors.  Their smart earplugs offer a solution by reducing outside noise and playing soothing sounds. 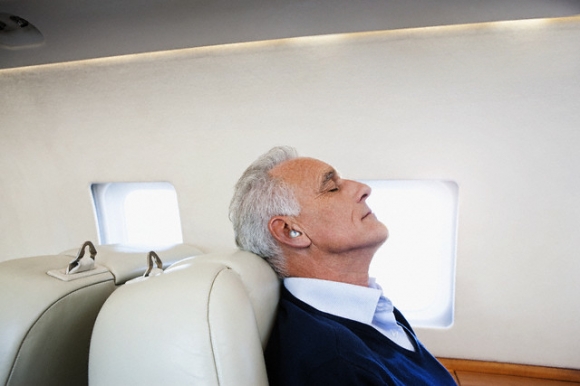 While not a universal solution for insomnia, the Hush Smart Earplugs sound like a promising solution for those who find their sleep impacted by excessive noise in their environment.

Not bad for an undergraduate class project for the three Daniels of Hush.