The Fall typically brings a new generation of fitness trackers set to capitalize on the upcoming holiday season, but this year the Apple Watch looms large on the exploding industry. Ever since Apple’s September teaser/unveiling of their smartwatch, speculation has swirled on how the current smartwatch and fitness tracking players will respond.

With several announcements in the past week from Pebble, Jawbone, Misfit, and Basis, the future landscape of wearables smartwatches and fitness trackers is becoming clearer.

Both Jawbone and Misfit seem to be reading from the same script, as both are widely expanding their platforms with support for various trackers, rather than iterating on first party hardware alone.

Jawbone has historically been quite friendly with third party support (part of why it was my favorite fitness tracker), but their September app update (available now) is the first to import activity data from other devices. Their press release touts compatibility with Android Wear devices, the Pebble Smartwatch, the iPhone’s motion tracker, and “any wearable connected to the Health app for iOS 8.” 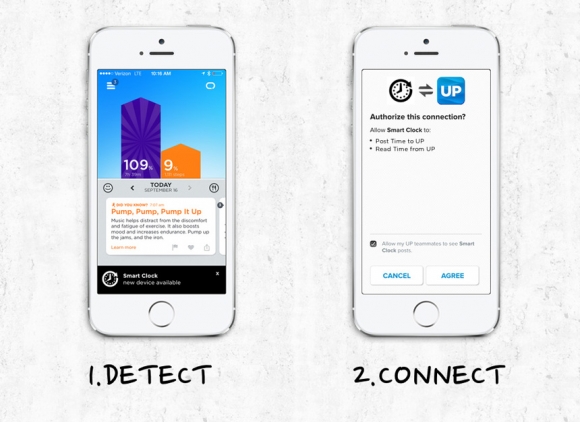 This new device-agnostic approach is accompanied by a price cut in their flagship UP24 ($129, from $149). By shifting to software, Jawbone’s doubling down on big data by sacrificing hardware sales, as users can now have the Jawbone experience with any device they choose. It remains to be seen if they plan to introduce any new devices this Fall.

Misfit did indeed announce a new product (The Flash – $49, October release), although on closer inspection, it is simply a lower-priced, plastic version of its older, aluminum brother (The Shine – $99). 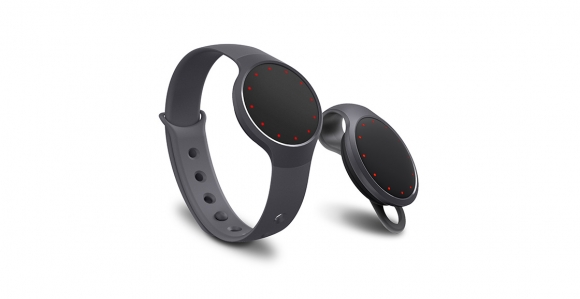 In addition, Misfit released an expanded developer toolkit for third-party apps and devices, such as the Pebble, IFTTT, Lose it!, MyFitnessPal, and RunKeeper.

For both Jawbone and Misfit, shifting from proprietary hardware to software ecosystems positions both companies for seamless Apple Watch integration. Furthermore, for those desiring a simple fitness tracker, they offer the appealingly lower prices on the UP 24 and Misfit Flash.

Nike took this software-first philosophy to the extreme by preemptively exiting the wearable fitness hardware business, and focusing solely on software. Harnessing its close ties to Apple, they were prominently featured during the Apple Watch announcement.

The three companies’ shift in philosophy towards open data and sharing makes them much easier to recommend to patients, as there is less concern for getting locked into an outdated platform.

The Pebble has grown from a successful kickstarter campaign into the first prominent smartwatch. While wildly popular with its e-ink display, multi-day battery life, it had always been severely limited as a fitness tracker due to its inability to record activity and sleep tracking continuously.

Until now. With a software update (available now), the Pebble now features non-stop activity tracking and sleep monitoring, with third party support for apps like the previously mentioned Jawbone and Misfit.