Jawbone UP decision makes it a patient friendly fitness band

When we reviewed the Jawbone UP24 a few months ago, we came away impressed. While the form factors of the Nike FuelBand and Fitbit were more impressive, Jawbone’s accompanying software “got it”.

The Jawbone’s accompany app, UP, does fantastic job of integrating with other existing fitness apps, and has great social functions as well. 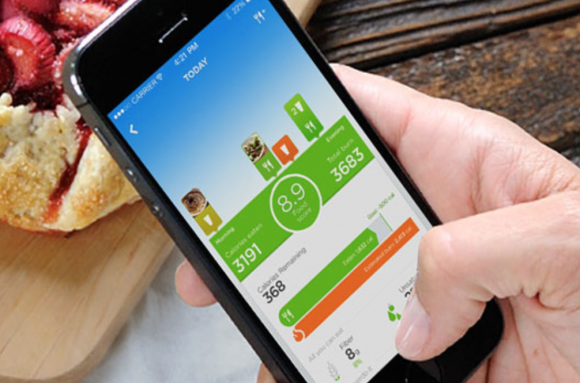 Jawbone has now announced this strategy of being open is not exclusive to software. They have told Reuters they plan on being open to “any gadget”. They will be open to all smartphones and also smart watches.

It’s a smart strategy. They are clearly betting their willingness to be open will separate themselves from Apple and Samsung, but also within their own wearable category.

Initially we used to look at apps and devices and wanted to make sure they worked on both the iPhone and Android platforms. Jawbone is hoping consumers will now want to make sure our fitness trackers work with both Apple and Android smart watches, and not be data silos.

This strategy makes it easier to recommend to patients. If your patient asks you what fitness band they should purchase, you can feel reassured Jawbone’s will integrate with whatever device they have. As a physician, you’re not concerned your patient’s health data will be trapped in a silo.  Further, there is plenty of literature to show mobile tools that utilize social aspects and group interaction help with behavior change — something an open platform promotes.