David Ahn MD is currently finishing his fellowship in Endocrinology

One of the most impressive takeaways of the recently announced Apple Watch was its individuality: a unique interface, brand new input methods, and a whole new ecosystem for innovative third party apps. 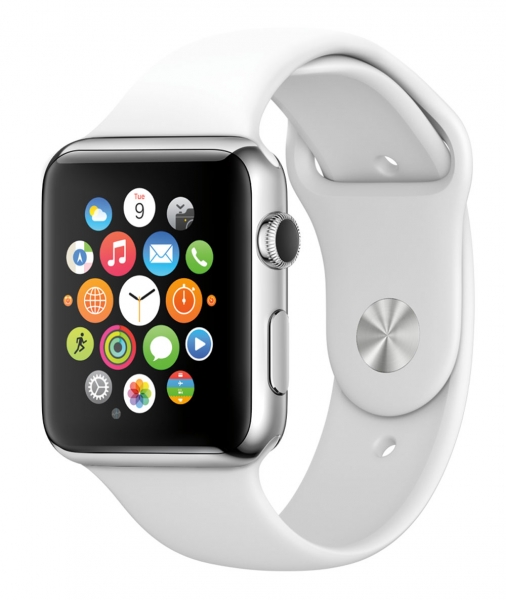 I immediately thought of my patients with diabetes who currently carry up to four separate electronic devices in their pockets to manage all their technology: a smartphone, a glucometer, an insulin pump controller, and a continuous glucose monitor receiver.

As diabetes companies are already scrambling to make their next generation of products compatible with the iPhone to eliminate the bulk of extra devices, the Apple Watch could provide glanceable information and eliminate the need to reach into your pocket or purse. With its Taptic engine that can produce a “tactile sensation that’s recognizably different for each kind of interaction,” you won’t even have to glance at your wrist.

The Current Problem: Too Many Devices 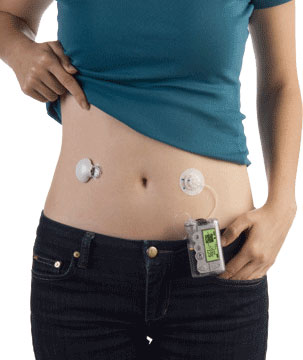 In many ways, I regard my patients with diabetes as the true revolutionaries in wearable devices.

A popular combination among patients with diabetes is an insulin pump paired with a continuous glucose monitor (CGM). This leaves patients with a lot of technology to carry around: 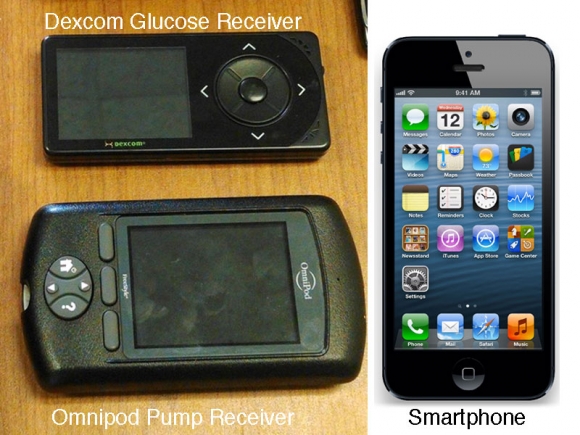 While Medtronic offers a solution that consolidates the pump and CGM receiver into one device, that’s still one device too many for patients with smartphones.

To add insult to injury, throughout the day, the user has to pull out a conspicuous pager-like device or respond to an alert tone that is unfamiliar to the general population, which raises curiosity and proclaims their diagnosis to those around them.

Thankfully, several diabetes hardware manufacturers have responded to these frustrations. Dexcom (G4 Platinum Continuous Glucose Monitor) and Asante (Snap insulin pump) have announced a partnership on their future products that will allow the controlling and viewing of data on smartphones.  Furthermore, various projects building an artificial pancreas integrate with existing smartphones.

By consolidating data and interactivity to the smartphone with their familiar alert tones, users will soon be able to manage their diabetes more easily — hopefully improving compliance and outcomes. 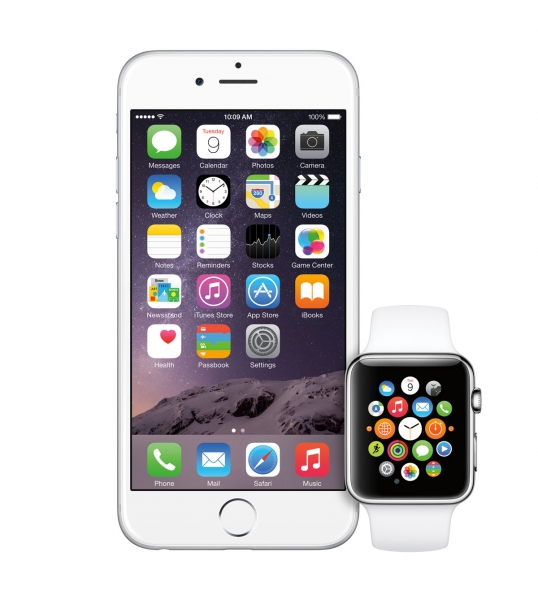 With the Apple Watch, this can go a step further. In certain settings (like a business meeting or patient visit), even pulling out a smartphone can be an untimely distraction. With glanceable glucose data accessible on your watch, checking your sugar would take just a few seconds.

Furthermore, the Apple Watch introduces a new Taptic engine that provides a gentle sensation as if someone is tapping your wrist. Apple CEO Tim Cook specifically mentioned there would be no audible buzz that would alert others around you.

The Taptic engine’s tactile feedback on your wrist can have different patterns. The illustration used during Apple’s product announcement was for map directions: when coming to an intersection, the watch can give a different vibratory signal for turning left versus turning right. 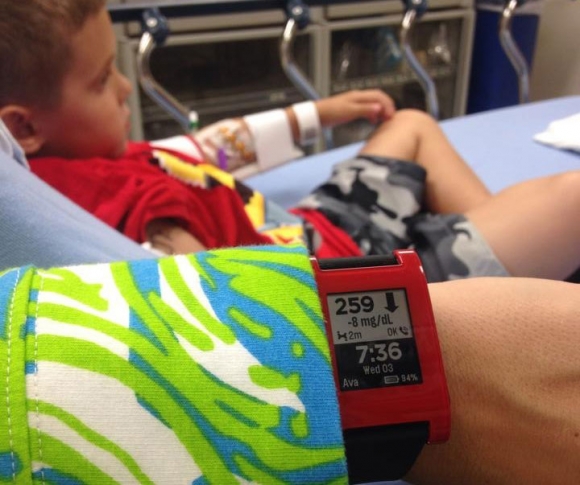 Obviously, many of these abilities are not exclusively limited to the Apple Watch. In fact, independent developers have created Nightscout (pictured above), a way for family members to monitor their children’s blood sugars via a Pebble Smartwatch.

Regardless, the Apple Watch will likely have significant user adoption in a unified platform and form factor, which will provide an easier target for medical device companies to build compatibility.

It’s clear Apple has their eyes on diabetes as their recent hirings include several glucose sensor experts and they have already met with the FDA.

As digital health and mobile technology continue to converge, the next frontier for diabetes management will be on your wrist.