Editor’s note: Since this article went live, We have a new article that goes into the details of Apple’s health related announcements from their event — especially in regards to the Apple Watch.

The most intriguing announcement for physicians at Apple’s event later today will be the iWatch. This is because of what we already know about Apple’s Healthkit and Health app. Since iOS 8 and the iPhone 6 will come pre-packaged with Apple’s Health app, within months it is guaranteed to be the most popular health app ever.

You don’t have to instruct patient’s to download a tracking app — it’s already on their phone (and they probably won’t know it). That’s a big deal.

I’ve already written extensively about this — in particular, the Apple and Epic Electronic Medical Record collaboration. 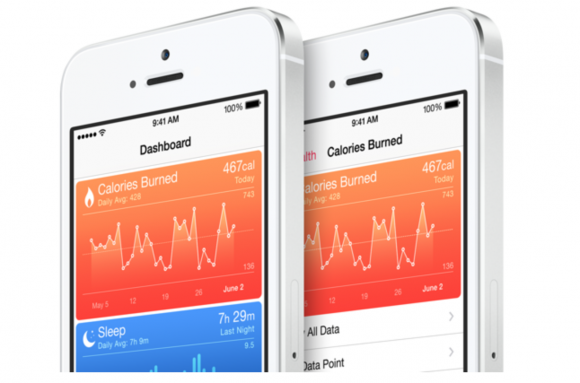 However, Apple’s Health app doesn’t matter if data is absent. That’s where the iWatch will be critical. We already know wearables enable patients to passively input data significantly easier than smartphones. Millions of devices have been sold, with Jawbone and Fitbit paving the way.

The iWatch could be the link Apple’s Health app will need to collect health data on a large scale. So what sensors and data can the iWatch collect?

We will know definitively by this afternoon, but rumors have speculated some outlandish things. Many have indicated the iWatch will have 10 sensors and a 2.5 inch screen. Some of the sensors rumored range from the believable — a heart rate sensor — to the unbelievable — a glucose sensor. Seriously, there are several well known tech sites that have made the glucose sensor claim.

I can reassure everyone Apple’s iWatch will not have a blood glucose meter. It’s silly to put a sensor exclusively for one specific disease pathology that has a low penetrance into the demographics it’s targeted at. That’s with me not going into the FDA issues that would follow.

What physicians should be on the lookout for is the following:

1) What type of sensors are present in the iWatch. In particular, is there a heart rate sensor? We can assume there will be a pedometer, but will there be sleep tracking ability — something not present in many fitness trackers.

2) This is the most important: Will the iWatch be paired with Apple’s Healthkit and Health app? If it is — this means there will be an abundance of health metric data that can be passively collected (if there are advanced sensors in the iWatch such as a heart rate monitor). Further, Apple is already working with Electronic Medical Record companies, and this data could be automatically pushed to patient charts. But if the iWatch is not paired with Apple’s Health app, then its capabilities as a fitness and health tracker are significantly reduced.

3) Look for a demo with a large health institution for the HealthKit and Health app platforms. Similar to how Apple did this with Epocrates and the second generation iPhone 3G several years ago. I suspect they will show how the Health app can be used to communicate results to your providers or the hospital. 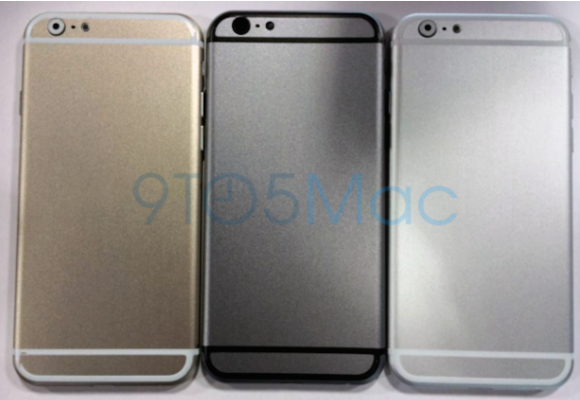 In regards to the iPhone 6:

Two larger versions of the iPhone 6 are expected to be announced. One at 4.7 inches and the other at 5.5 inches.  This will be enticing to many health care professionals who use their iPhones to access patient notes. Just recently one of my colleagues decided to ditch his iPhone for a larger Android device so he could read his patient notes easier at his Family Practice clinic (Epic Haiku app).  You can use Citrix to run your hospital’s EMR through your iPhone, but it’s a difficult process.  The 5.5 inch screen iPhone could make this task significantly easier.

Obviously, we’ll know more once the Apple event starts at 1pm Eastern time today. We will have a summary update later tonight aimed towards our fellow physicians.