Google is trying to map a “normal” patient’s physiology

Google’s aptly named Baseline Study project will attempt to map the entire physiology of a perfectly “normal” patient. After gathering molecular data from thousands of individuals, they plan to analyze the data for important disease-related biomarkers. Google is uniquely qualified to perform these kind of studies due to the computing power and capital at its disposal.

Dr. Andrew Conrad, one of the developers of an inexpensive HIV test for donated blood plasma, will head up the project. He will begin by analyzing data from 175 subjects. It will include analyzed bodily fluids (e.g. urine, blood, sweat and tears), genomes, family history, and responses to stress for each patient. 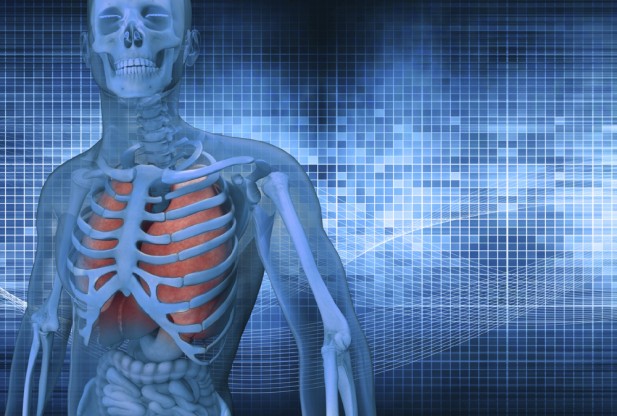 Using the data from these preliminary studies, Dr. Conrad will design further studies to be performed on a much larger scale. Clinics at Duke and Stanford will gather data from thousands of people. The data will be scrubbed of any personal identifying information and then passed on to Google.

To gather data, participants will be using wearable monitoring devices that are being developed by Google X Life Sciences group. One such device is a contact lens that continually monitors glucose levels using an embedded microchip that analyzes tears. 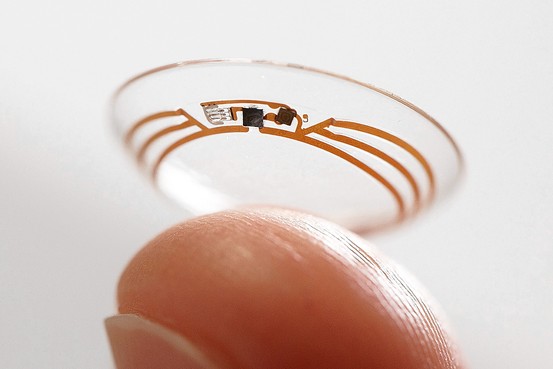 Although Google is not putting a specific timeline on it, the end goal is to develop an understanding of biomarkers in relation to specific diseases. Google believes biomarker levels can be measured to prevent, detect, and monitor disease.

It’s important to make the distinction that while Google is trying to find correlations — there is no guarantee that the correlations found will actually affect the morbidity and mortality of patients. Obviously, the initial sample set of only 175 patients isn’t sufficiently powered at all to affect medicine at a populations based level. Time will tell if Google will be able to correlate biomarkers to actual morbidity and mortality.