Neuroscientists at the Cleveland Clinic have developed an iPad-based tool for assessing disability and symptoms from multiple sclerosis.

Sharing their work in the Journal of Visual Experimentation, researchers from the Cleveland Clinic describe the use of an iPad to perform the assessments used in the MSFC using the device’s embedded sensors as well as peripherals 1. They then tested it in a group 51 multiple sclerosis patients and 49 healthy controls; assessments were also done by trained technicians using the MSFC.

Two tests, the Walking Speed Test and the Balance Test, are performed by affixing the iPad to the patient’s lower back and then asking them to perform the standardized task. Using the devices embedded sensors, data is captured about the completion of the tasks. Using displays within the app, a visual test and a cognitive test are performed. Finally, using an attachment to the front of the iPad, a manual dexterity test is performed. 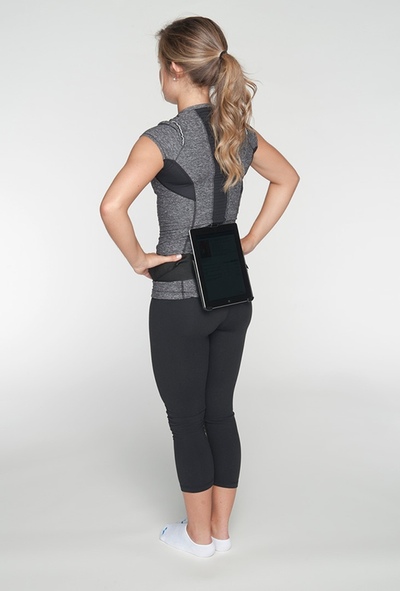 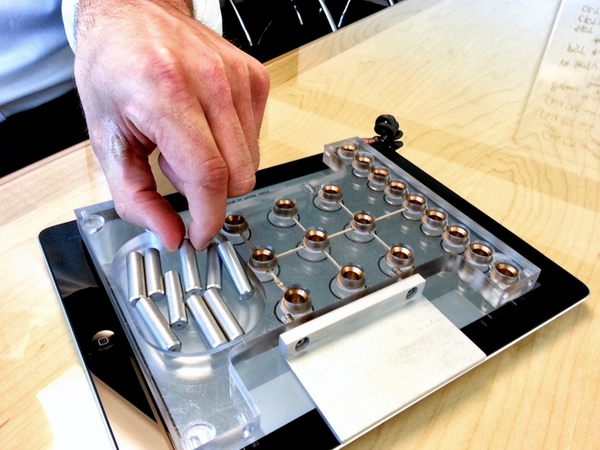 By asking participants to perform the same tests on two different days, they demonstrated a high level of reproducibility in the tests (correlation coefficient greater than 0.85 for all tests). They then compared the results of the MSPT to an MSFC assessment performed by trained technicians at the same time, with correlation coefficients exceeding 0.8 for each test. The MSPT also performed well in both distinguishing multiple sclerosis patients from healthy patients and in distinguishing multiple sclerosis patients with more severe symptoms from those with less severe symptoms.

Tracking symptoms in chronic conditions like multiple sclerosis is critical. It not only guides therapy using available medications, but also helps evaluate emerging therapies intended to help reduce those symptoms.

A tablet-based symptom offers several advantages. It can facilitate surveillance of disease for patients over time; this surveillance can be particularly useful for patients being followed at tertiary centers far from where they live. The data can also be readily centralized to track trends within patients as well as look for the kinds of insights that large datasets can provide.

There are certainly limitations as well. For example, data accuracy may be affected by a patients ability to reliably perform a test the same way over time particularly when facing a progressive neurologic disease. Additionally, iPads and other consumer tablet devices are not designed as medical devices; its unclear how diagnostic platforms like the MSPT would deal with the modifications that will doubtlessly come to the sensors embedded in future generations of the device.

Further work will certainly be necessary to validate and refine this test prior to its use in guiding therapy. It does, however, offer an exciting opportunity to potentially improve the management of progressive neurologic disease.