Players in the NBA D-League are going to be testing out wearable sensors during games.

The sensors will actively monitor the physical movements and cardiovascular activity of players.

Most NBA teams use wearable sensors during practice, but are not allowed to do so during official NBA games.

The league already uses SportVU software which utilizes six cameras around the court to capture a wide range of metrics on players during a game including: player speed, distance travelled, cuts, number of touches, number of passes and number of rebounding challenges. In addition to being able to measure many of the metrics SportsVU does, the wearable sensors can also track jumps, and perhaps most importantly, the data on fatigue, health and heart rate. 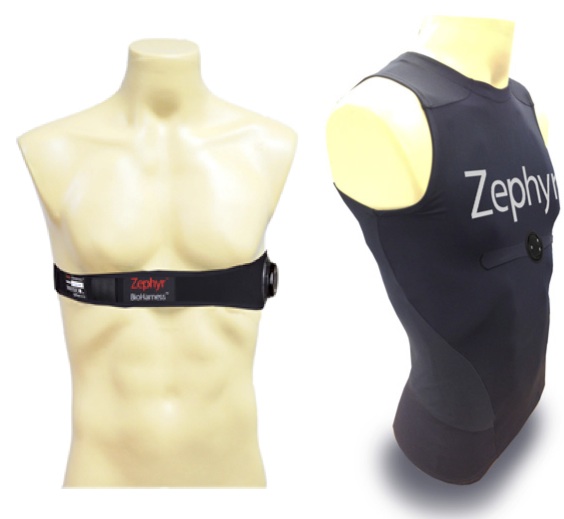 The wearable sensors (produced by three manufacturers STAT Sport, Zephyr and Catapult) can be worn by the players on either their back or chest and weigh one ounce. They will initially be worn by four teams in the D-League before being adopted by the remaining thirteen teams by the end of the season.