In a previous News Brief, iMedicalApps wrote about how the Veterans Affairs (VA) system was looking to do an overhaul on its user interface for its medical records.

They offered a competition for developers and designers to come up with a new interface and look for a primarily visually dated system.

Now, the competition has been concluded, and the winners have been announced!

Coming in first place was Nightingale from Gravitytank. Second and third place was taken by Studio TACK and Method, respectively. Awards were also given for those that designed the best medication, problem,  and lab interfaces. 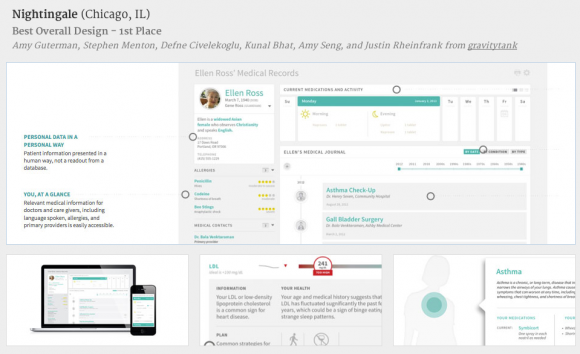 Next up, these designs will be showcased and then built and open-sourced on Github. This way EMRs across the US will be able to integrate and further refine these products. Congratulations and looking forward to further innovation!