From January 8th until January 11th, the CES (Consumer Electronics Show) in Las Vegas captured the collective attention of tech reporters and enthusiasts who were eager to get a glimpse of what’s next in electronics.

To the surprise of many, lifestyle and health gadgets seemed to be one of the primary centers of attention.

The announced products ranged from proven categories (such as fitness trackers) to the boldly innovative (such as the NODE Modular Sensor), and we wanted to highlight some of the more notable selections. 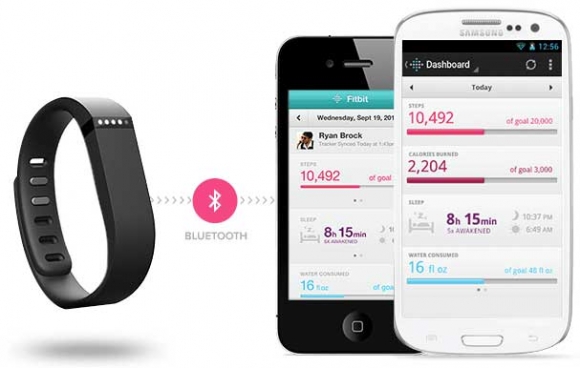 At the turn of the New Year, we crowned the waist-attached Fitbit One activity tracking clip as the Most Complete Lifestyle Tracker, but we felt the wrist-worn Nike Fuelband slightly edged it out as the Best Overall Activity Tracker. Although we preferred Fitbit’s ability to gather a robust amount of data (including sleep tracking) and unselfishly share it with other 3rd party services (such as Endomondo and MyFitness Pal), we found the fact that it must be clipped to the waistband or bra strap ultimately too limiting.

In my personal experience, I often forgot to transfer it when changing outfits, and I’ve even had to replace it once after having it go through the laundry machine attached to my scrubs.

The Fitbit Flex promises to change all that, and I’m excited. At $99, it will be $50 cheaper than the Nike Fuelband, and will bring along Fitbit’s elaborate sleep tracking data, data-rich website, and ability to play well with others. It also will be swappable between different color bracelets, allowing more versatility for the fashion-conscious. The notable downside is that the Flex wristband will lack any screen, so it will not display the time and will require a smartphone app to display fitness data.

Instead of a screen, the Flex will have 5 LCD dots that subtly track how far you are towards reaching your daily goal. This oversimplified dot system has impressed me in long-term use with the FuelBand (although the FuelBand’s beautiful gradient goes from red to green).

We’ll be sure to keep a close eye on the Fitbit Flex closer to its release later this Spring. 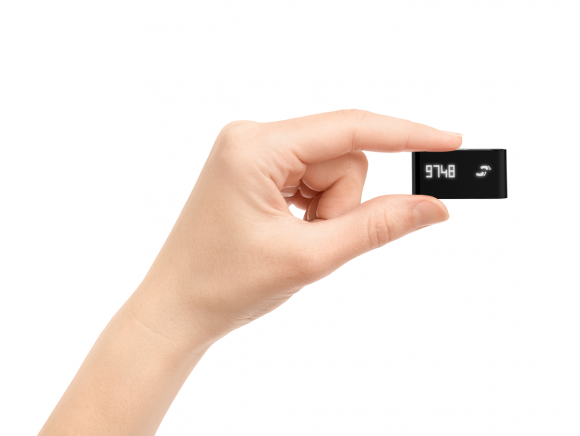 Much like Fitbit, mobile health peripheral mainstay Withings is looking to round out their product lineup. Up until CES 2013, Withings was most well-known for their iOS-compatible blood pressure cuff (Review Here), Wifi Scale, and baby monitors. At CES 2013, they announced their first entry into activity tracking with the simply-labeled Smart Activity Tracker.

With the ability to be stored in a pocket or clipped to the waist, the Smart Activity Tracker aims to be an alternative to the waist-worn Fitbit One. The highly-touted upgrades include a touch-screen interface and the ability to check heart rate if you place your finger on it for 15 secs.

For those proficient in medicine, we know that our own bodies also have the ability to detect heart rate by placing a finger on the radial pulse for 15 seconds, so the heart rate feature seems to lack substance, especially without any ability to monitor heart rate continuously throughout the day.

Overall, the screen looks to be sharp and crisp, and the touch-screen interface should add more depth and usability. However, as stated above, the downside to to the Smart Activity Tracker and the Fitbit One is that they need to be transferred from outfit to outfit.

For those who own the Withings Wifi Scale, however, there might be utility in staying within the same ecosystem in order to ease data consolidation. 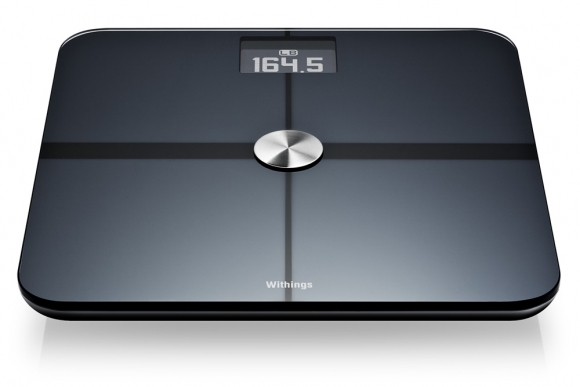 The Smart Body Analyzer  is an upgrade to their current Withings Wifi Body Scale, which is a scale that syncs wirelessly via Wifi or Bluetooth for enhanced logging of weight, BMI, and body fat percentage. The Smart Body Analyzer ups the ante by also adding heart rate measurements and the ability to measure ambient room temperature and CO2 levels.

However, for those looking for a Wifi scale to begin with, every extra data point can be helpful. 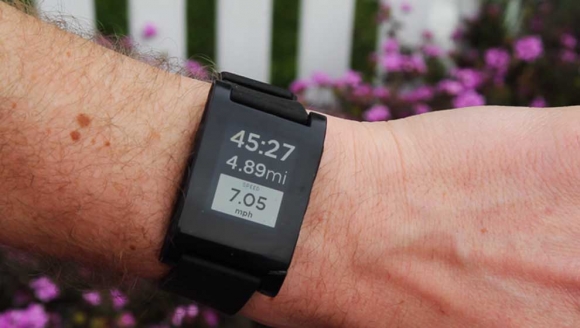 Featured in our New Year’s Resolution activity tracker overview, the Pebble Smartwatch is a crowdfunded smartwatch that utilizes an e-ink display to display various information delivered from your smartphone, including notifications, checking mail, controlling music, checking the weather, etc.