The concept of an 8 inch iPad Mini has had the technology rumor mill working overtime this year. It was first covered by the Wall Street Journal back in July and since then, each media event announced by Apple, has provoked widespread rumors that the iPad mini would make an appearance. However, it always failed to materialize.

Now it seems that a number of reputable sources have confirmed that the iPad Mini will be announced on October 23rd in San Jose at the California Theater at a 10 AM PT event, and released 10 days later on November 2nd.

Avid readers of iMedicalApps will know that the iPad Mini will probably represent the optimal form factor for physicians who want to use a tablet on the wards. The smaller screen, lighter weight and overall size will mean that these devices will truly become ultra-portable whilst the cheaper price will make this device accessible to more people further improving uptake amongst healthcare professionals. There are also rumors about the potential combinations of size and color suggesting four different storage options and three different types of connectivity. The storage ranges through 8GB, 16GB, 32GB and 64GB with the cheapest option coming around $299 (rumored). If so this cheap tablet will be able to compete against tablets like the Kindle, but more importantly, lowering the price makes enterprise purchase more likely. If the iPad Mini takes off (which I think is a given), we may see hospitals and other institutions like medical schools purchasing these devices for their employees/students. The mockup below shows the expected design highlighting the smaller bezel and flattened appearance. 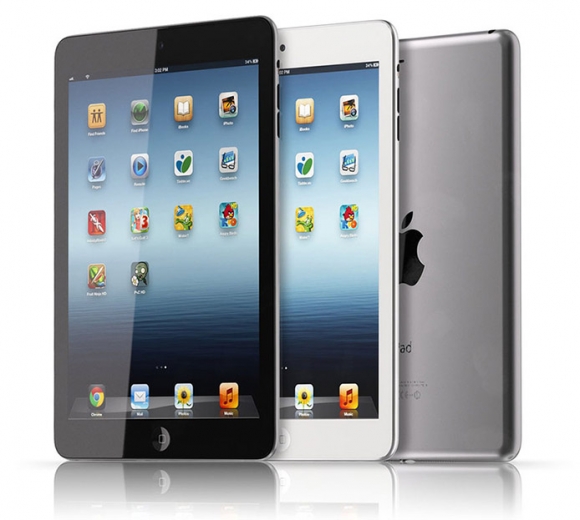 The portability of a smaller tablet form factor is hard to beat. In fact the only problems encountered when we reviewed the Android Nexus tablet was the poor app ecosystem and range of medical apps. It is clear that the iPad Mini could bridge this gap which would be a very exciting time for physicians. As  Dr. Hussain, said in his review of the Android Nexus tablet,

One of the biggest conclusions of this review is the need for a smaller tablet form factor for physicians.

This image, released by case manufacturers in China, provides a good idea of what the expected iPad Mini will look like. 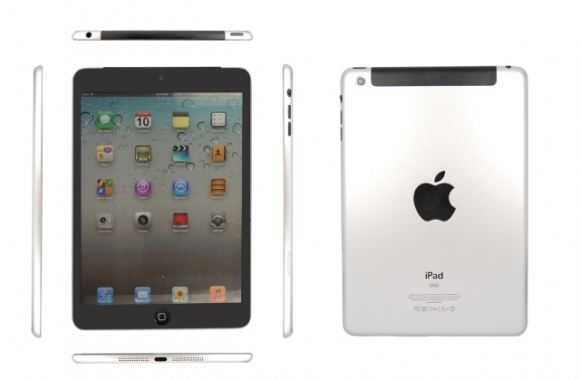 There are currently lots of rumors surrounding the hardware factors eg battery life, camera etc so the best thing is to wait until the announcement on October 23rd to be sure of the final specification. iMedicalApps will publish our own take on the Apple media event and in particular focus on how any new tablet can make a significant difference to doctors so make sure to visit us then for the latest information!

In the meantime, tell us in the comments what features you as physicians would most like any new Apple tablet to have.