As everyone expected, Apple held a special event on the 23rd October in San Jose where they announced the iPad Mini.

The 7.9-inch iPad mini has a 1024 x 768 resolution, like the earlier-generation 9.7-inch iPad models, but is encased in an all-new 7.2mm-thick aluminum shell, which makes it 53 percent lighter and 23 percent thinner than the new 4th generation iPad (which was also announced).

What is the big deal?

The iPad Mini has the capability to transform healthcare by offering the optimal combination of hardware, software and portability required in the clinical setting.

This will put tablets in the hands of doctors and other healthcare professionals on the front line enabling them to take advantage of all the great medical apps available today. 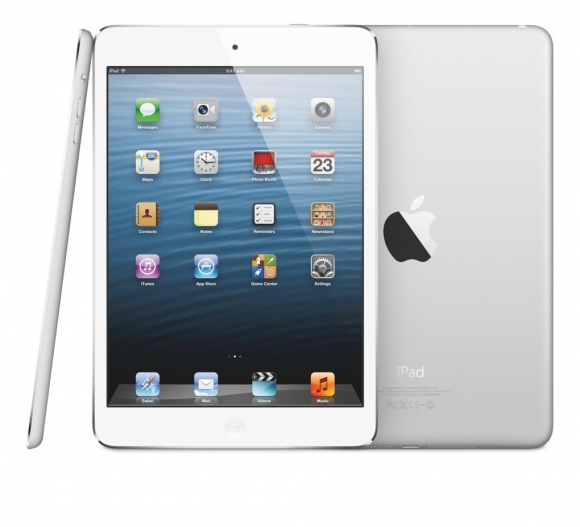 The iPad mini comes with a dual-core Apple A5 processor which is the same found in an iPad 2 or iPhone 4S, optional LTE, a 5-megapixel iSight camera, 802.11n Wi-Fi, the new Lightning connector, and a claimed 10-hour battery life. The prices are not as low as some analysts were expecting, which has divided opinion among a number of users and perhaps puts some enterprise users off the idea of large volume orders. 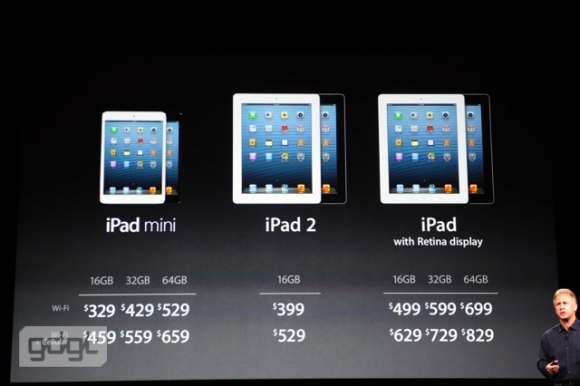 One of the main concerns voiced by many users was whether app developers would be hit by a new screen size. To negate this problem, the resolution remains the same as the normal iPad2 so all the apps and content for the iPad will run on the iPad Mini.

Many users were concerned that the smaller size would mean that key features like typing on the keyboard would be adversely affected; however, a number of hands on reports have said that the keyboard is actually a reasonable size. Joshua Topolsky over at TheVerge said

Clocking in at somewhere between the full size iPad and the iPhone, for big hands like mine it seems like almost the perfect size, though the key height could stand to be cranked up a little for portrait typing

There are a range of new accessories for the iPad Mini including a smaller smart cover. The iPad Mini uses the new lightening connector instead of the traditional 30 pin connector. 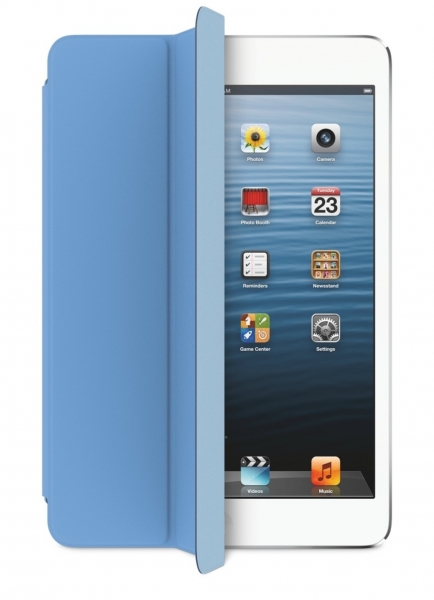 For a brief overview of the new iPad Mini from Apple themselves, check out the following YouTube clip:


(Did you spot the medical app used in the video?)

So what does this all mean for medical professionals?

The new iPad Mini seems poised to fill a gap in the market which healthcare professionals have been after for a long time. The extra portability of the new iPad Mini will appeal to all and may even fit in the traditional white coat (no need for those ones with extra large pockets). Perhaps the most important fact is that the iPad Mini will continue to run all the great iPad and iPhone medical apps currently on the market. This is incredibly useful and sure to cement the Mini within the hearts and minds of the doctors who use it.

However, the big question is “Should I upgrade”?

This question is not as straightforward as initially thought. For all the iPad Mini’s increased portability, it is still a relatively low powered machine by hardware standards. User reports suggest that the Mini is more than capable of running powerful apps. This is something to bear in mind as medical apps often are quite resource intensive. It is also worth bearing in mind that the screen is not as high resolution as the iPad3 with Retina display which may mean viewing radiology images may not be as high quality. In terms of the keyboard, many users already have Bluetooth keyboards which the iPad Mini will still be able to use.

However, the final point to consider is the portability as this is the major selling point. If you already own an iPad, the only gain you will be making is increased portability. If you are currently looking for a tablet, then perhaps the iPad Mini offers the optimal combination of hardware, software and portability required. The iPad Mini is available for pre-order from 26th October with the first units shipping on November 2, 2012. Keep an eye on iMedicalApps as we will review the iPad Mini as soon as we get our hands on one!