Apple kicked off the Worldwide Developer Conference (WWDC) in San Francisco today with an impressive keynote where they made a number of key announcements which will have a number of implications for physicians and medical educators everywhere.

Apple featured a video where they demonstrated the range and use of anatomy apps developed by 3D4Medical who we have prominently featured here on iMedicalApps. Apple claimed that the iPad and anatomy apps are being used in developing countries to help “teach anatomy to kids who are levels behind and don’t know English“. The ability to do this has been chalked up to the introduction of the iPad which has revolutionised medical education. 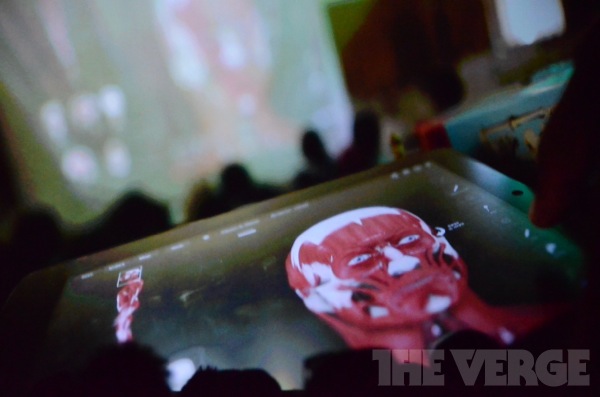 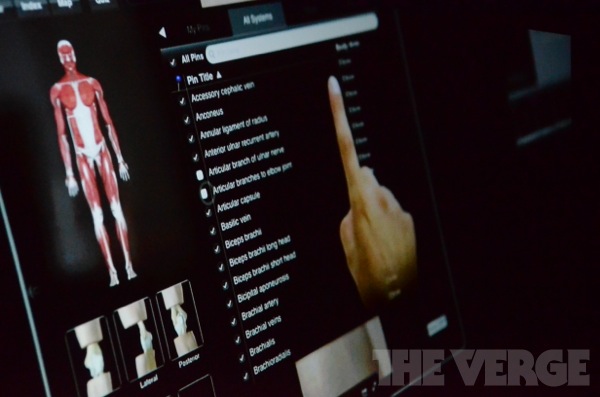 The developers featured in the video are 3D4Medical which boast an impressive range of anatomy apps for the iPhone, iPad and Mac. iMedicalApps has reviewed many of their apps and are massive fans of the 3D anatomical models. One of the other points that Apple demonstrated in their Keynote was the use of medical apps on other devices including the Mac. 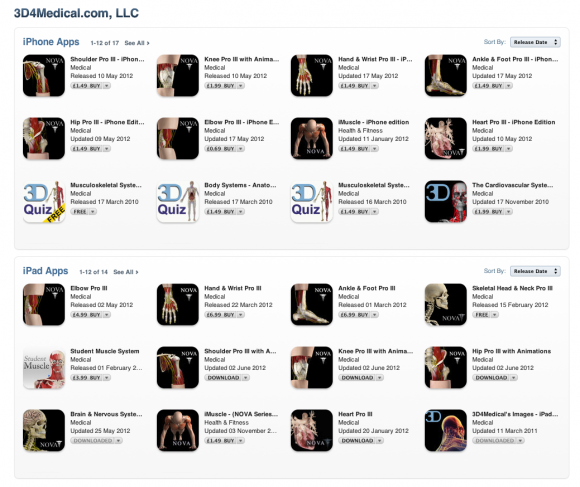 At iMedicalApps, we have always been fervent believers in the use of mobile technology to improve medical education. Now it is clear that Apple believes this too. The apps featured  are Muscle System Pro III and Heart Pro III 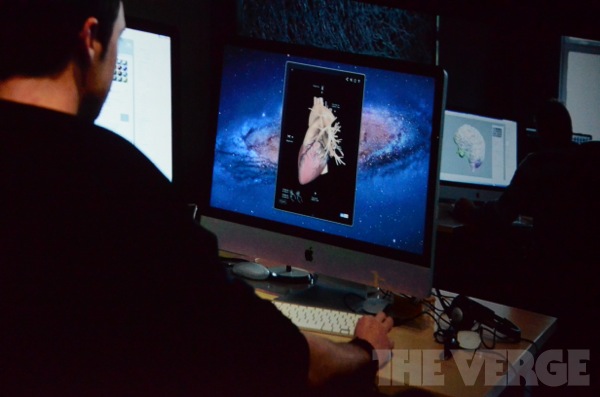 Apple also announced a significant upgrade to their hardware line with the immediate rollout of updated Macbook Airs, updated Macbook Pros and a new addition, “the Next Generation Macbook Pro”. This updated model features a ‘Retina Display’ and impressive hardware which may appeal to a number of pro users.

There was also news related to OSX Mountain Lion, Apple’s new operating system designed to replace Lion. The main new feature that will impact the medical education world is the introduction of AirPlay Mirroring. This technology will automatically mirror the screen of your iPad or iPhone to your Mac or Apple TV. This has a number of educational uses but the main reason would be to demonstrate apps on a large screen in front of a lecture. Imagine  being able to manipulate the 3D anatomy models shown above and then circle key anatomical points using built in app features. Whilst this has been possible using an iPad and Apple TV, this new update brings that function to any Mac. Here is a great proof of concept video which shows exactly how Airplay Mirroring would work from a medical lecture perspective using Visible Body.

Apple also announced iOS 6 which includes updated support for Siri, Facebook, new Maps amongst other things. One interesting addition was the fact that FaceTime can now be used over cellular data networks which may have positive implications for telemedicine seeing as FaceTime is HIPAA compliant.

Conclusion: The fact that Apple are willing to publicly demonstrate the use of mobile technology and demonstrate medical apps is impressive. The growth and integration of mobile technology into the medical classroom is a good sign of things to come. With software features like iBooks Author and Airplay Mirroring available, medical educators who are interested in improvement through technology need look no further than Apple.

Thanks to TheVerge for images