As in true American tradition, one of my New Year’s resolutions was to get back into shape.

This time would be different, however – I would be enlisting the help of wireless activity monitors: the Nike FuelBand, the Fitbit Ultra, and the Jawbone UP.

With assistance using all three products, I’ve lost almost ten pounds and gained a new appreciation for each device.

The FitBit Ultra felt like the most polished and full-featured out of the three, despite the fact that it might lack some of the marketing jazz of its competitors.

The Fitbit Ultra immediately differentiates itself by taking a completely different design approach. Unlike it’s wrist-worn competitors, the Fitbit is a simple clip the size of a standard USB flash drive that clips to clothing near your torso. Their suggestions include a bra, pant pocket, or waistband.

Its front features a small one-color LCD screen, which displays steps, distance, flights of stairs climbed, time, and calories burned. The Fitbit is primarily black, but comes in two color accents: plum or blue. The material is very sturdy and resistant to scratches. I have no complaints here. 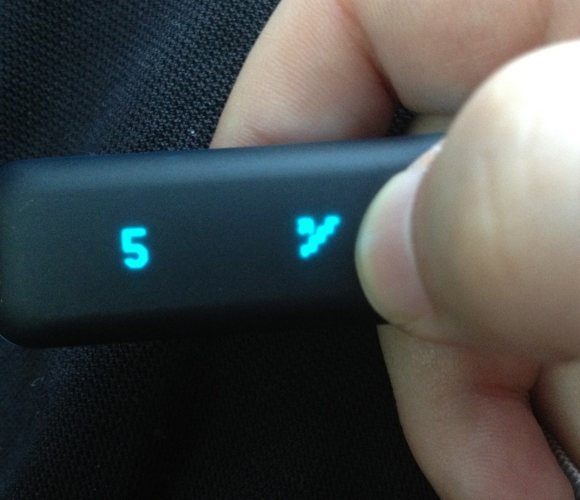 Unique to the Fitbit Ultra is the inclusion of an altimeter that allows the device to track how many flights of stairs you’ve climbed (more on this wonderful feature later). The Fitbit also comes bundled with several accessories: a base station that doubles as a wireless syncing station and charger, a wristband to attach the Fitbit to your wrist in order to track sleep quality, and a belt holster to help the Fitbit clip to thicker belts. I was pleasantly surprised that the Fitbit came with everything included, rather than charging separately for each accessory.

Fitbit’s website claims that the minimum guaranteed battery life for the Fitbit Ultra is 3 days, but promises that the “typical user’s experience is 5-7 days.” In my personal testing, I found the Fitbit pushing 10 days of battery life on a regular basis. This was a significant improvement over the Nike FuelBand, which regularly needed charging after about 5 days. 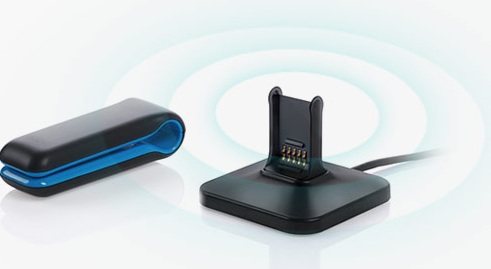 With every Fitbit comes a bundled USB charging base station that also doubles as a wireless syncing station. Every minute that the Fitbit Ultra tracker is within approximately 15 feet of the base station, it automatically uploads any new fitness data for the day. A major advantage of this approach is that the data from your tracker is regularly uploaded at least once a day without requiring any effort from the owner. While automatic syncing might not seem so useful at first, it proves its worth after the initial excitement of manual syncing has worn off. With the Fitbit Ultra, syncing is truly effortless.

The minuscule downside to this approach is that there will be times where you find yourself unable to view historical activity data for the day that has not yet been synced because you are not near your base station (at home, presumably).

Thankfully, this is mostly a non-factor because the Fitbit will have already synced your sleep data before leaving the house in the morning, and current daily totals are directly viewable on the Fitbit’s screen. The only time this affected me was when I was working overnight in the hospital and wanted to see how much I had been walking during the hours I would have rather slept. 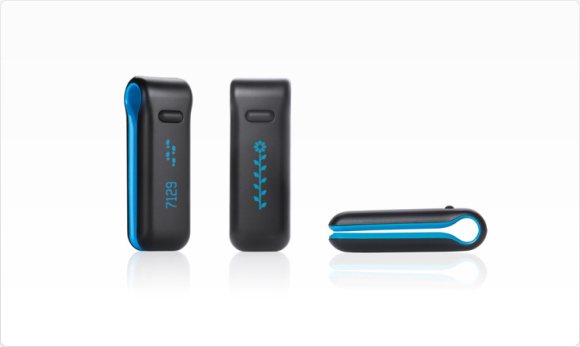