There are a number of companies attempting to disrupt personal fitness using mobile apps to provide an engaging user experience that motivates and informs. One that definitely stands out is Skimble, which has just recently passed the 2 million download milestone and, impressively, has already achieved profitability as a bootstrapped startup.

Skimble was founded out of the idea that people want advice and motivation to help them meet their fitness goals, and many people would love to be able to hire personal trainers to tell them what exercises will be most effective. Skimble was a member of the original Rock Health class and their success is absolutely no fluke.

I have had the pleasure of interacting with a lot of entrepreneurs in the digital health space and I can say without hesitation that Maria Ly and her team at Skimble are among the best of the best.  Check out our interview with Maria Ly below and see the video of her recent TEDxUW talk.

The workouts typically cost between $5 and $15, which the company is hoping will be seen by users as an attractive alternative to the $80+ it can cost to hire a professional personal trainer at a gym. Currently, the app includes thousands of exercise routines and will soon include hundreds of videos to go along with the current instructional audio clips and stop-motion photos. Users can custom design their own workout routines using an easy to navigate database of exercises and complementary audio clips.

The GPS Sports Tracker allows users to automatically track 45 different physical activities and earn points based on the intensity and duration of that activity in a competition with other users. Sports that can be tracked using the app include sky diving, slack lining, climbing, yoga, ping pong, horseback riding and skateboarding. 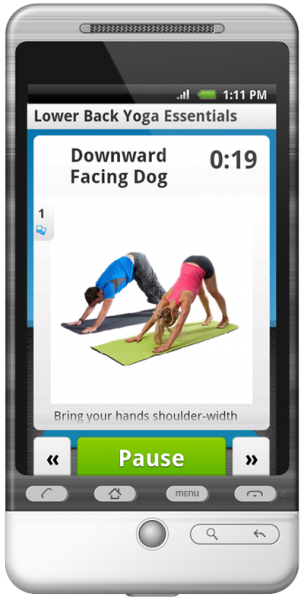 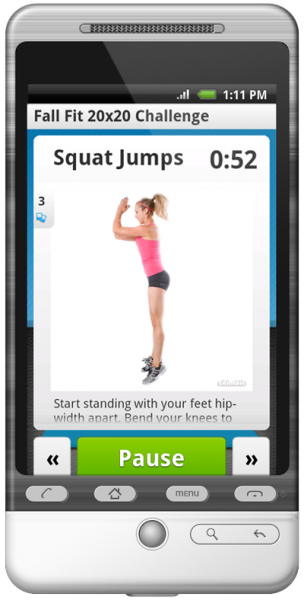 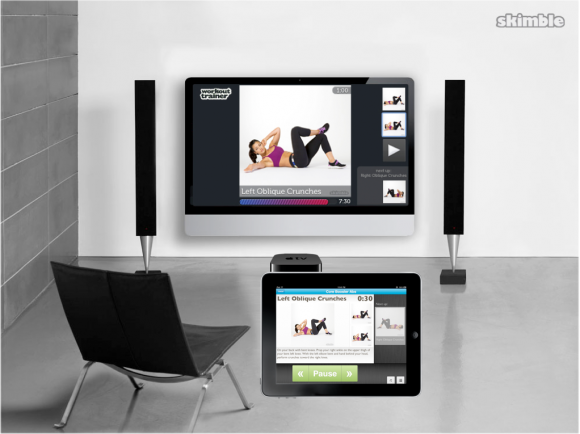 The company has recently struck a deal with Harvard Medical School to create the “Harvard Health Gym Coach” to create plans designed by Harvard medical professionals, a deal the company hopes to use as a model for future partnerships with similarly distinguished institutions which will be a significant competitive advantage.According to co-founder Mary Ly, formerly a member of the International Product Group at Google, Skimble is both bootstrapped and profitable and has encouraging user metrics, such as 50 percent download-to-sign-up conversion rate, 30 percent 30-day retention rates, and 20 min in-app session times.

One key reason why the company is profitable is the fact that they are so effective at monetizing each user, whether it be with ads, in app purchases or upgrade to the pro version of the product. Skimble’s other co-founder is Gabe Vanrenren, previously co-founder of Flurry, which specializes in helping mobile app developers maximize engagement with their users. This is probably one of the key reasons why Skimble has been able to achieve such positive user metrics and their 2 millionth download in early 2012, making them one of the top health apps in the App Store.

Skimble’s apps bring me back to the days when ESPN would have personal fitness gurus during the daytime (before SportsCenter essentially became a 24-hour news program) and each would have their own exercise products and self-branded machines. I had thought these personal fitness brands would be forever relegated to the late night infomercials and NBC’s The Biggest Loser. That is until I saw Skimble and it became clear they are offering personal trainers a new media platform to brand themselves and distribute their products via mobile devices.