There has been an unprecedented growth in the number of mobile phones being used in the developing world over the past decade.  As a result, millions of people are now connected in ways they have never been before.  This brings new opportunities for disease prevention efforts, through means such as short message service (SMS), also known as texting.

To further explore this, medical professionals in Switzerland did a systematic search of peer-reviewed and gray literature in efforts to describe the characteristics and outcomes of SMS interventions for disease prevention in developing countries in hopes of providing recommendations for future work.  Papers published in English, French, and German prior to May 2011 were considered.

“A total of 34 SMS applications were described, among which 5 had findings of an evaluation reported,” the study’s authors explained. They also stated that most  SMS interventions were  “pilot projects in various levels of sophistication; nearly all came from gray literature sources.”  In addition, the researchers noted that, numerous interventions varied “between one-way or two-way communication, with or without incentives, and with educative games.” 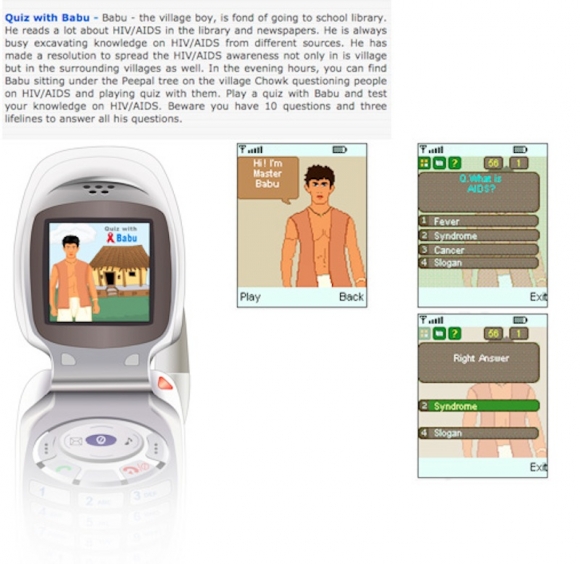 Although a number of SMS applications for disease prevention exist, few have been properly evaluated.  It was concluded that more peer-reviewed studies are needed to examine the behavioral, social, and economic outcomes of SMS applications and mobile phone interventions aimed to help developing countries prevent disease and promote health.