The past, present, and future of medical apps

[Ed. The article below is simultaneously published today by iMedicalApps.com and the Journal of Surgical Radiology (http://www.SurgRad.com), a widely read, peer reviewed journal] 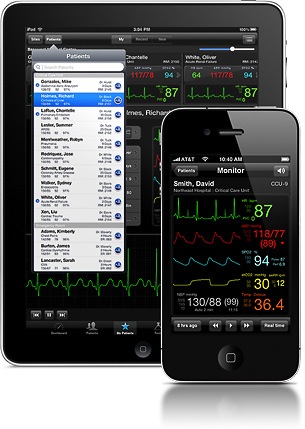 In just a few short years, smartphones with advanced operating systems have sparked a bright new era of mobile medical applications. Although the Blackberry smartphone had been the device of choice for physicians for most of the previous decade, the arrival of Apple’s iPhone in 2007 revolutionized mobile phones. The highly anticipated release of the iPhone software development kit (SDK) a year later immediately launched a wave of mobile software development and, almost immediately, interest in medical software.

As if to underscore this interest, a physician was on stage with Apple CEO Steve Jobs in 2009 demonstrating an early version of Air-Strip, an iPhone application that provided real-time monitoring of fetal heart rate tracings. This was nothing less than a thrilling peak at a possible future where physicians remained connected to their patients’ data, freed from the physical constraints of having to be at the hospital or office.

In the last two and half years, a new world of mobile medical applications has flourished. Currently, there are over 6,000 apps classified as health related across the various app stores, although only 30% are directed to clinicians. Still, with the numbers of physicians using smartphones climbing from an already high 72% to a projected 82% by 2012, the market for clinician oriented apps will only continue to increase.

Here at iMedicalApps we review and comment on mobile medical technology and apps from the perspective of physicians. In this column, we are going to explore the world of mobile apps and ask where medical professionals will be going to look for the medical apps of the future.

After the iPhone in 2007, the next major revolution in mobile computing was the iTunes App Store, introduced a year later along with the iPhone SDK.
Suddenly, users could directly browse a huge array of applications directly on their phones and, with a single click, purchase and install software (“apps”) directly to the device. Along the way, the problems of software distribution – all publishers instantly had global reach – and security from viruses and rogue applications were mostly eliminated. By hiding the complexity of application installation from the user, Apple unleashed a commercial juggernaut and within 9 months, one billion apps were downloaded from the iTunes App Store.

The power of simplicity was not lost on other platforms and within a few months, Google launched the Android Market for its then nascent platform. Since then, of course, sales of Android powered phones have skyrocketed and, in December 2010, a dedicated medical section of the Android marketplace was inaugurated. Each of the other major platforms now has its own market, including Nokia (Ovi store), RIM (Blackberry App World), Palm (WebOS App store) & Microsoft (Windows Phone 7 Marketplace).

In the same period as the smartphone revolution, rapid advancement in web browsers and software technologies has occurred that could conceivably displace the central role of “apps” in the future.

In the first decade after the birth of the world wide web, usually marked by the launch of the first Mosaic “browser” in 1994, the web was essentially a publishing medium. A single entity could broadcast widely using the world wide web but the audience was limited simply to absorbing the content or, at most, purchasing online.

The first “Web 2.0” conference in 2004, organized by O’Reilly Media, popularized this moniker. Although there is no canonical definition, Web 2.0 pertains to the web becoming a two way medium. The definition often given is “the internet as platform” or “the participatory Web”. By collecting data from users, brand new types of services and companies could be created. One example is Wikipedia, a user-generated encyclopedia. Another is Reddit, a highly successful news site founded in 2005 that relies on its thousands of readers to vote items of interest up or down. By “crowdsourcing” the editorial process, massive amounts of data could be sifted and the publishing process could profitably be automated.  In effect, the rise of a social, collaborative web meant that news, shopping, even software development became group efforts. 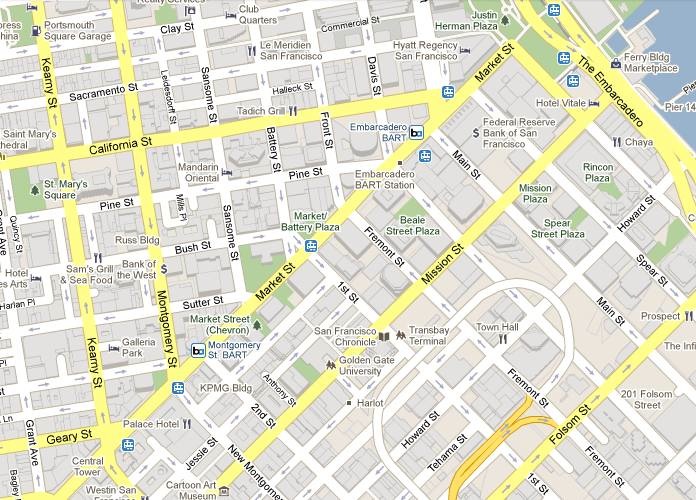 The evolution of Web 2.0 was in part facilitated by browser based technologies that allowed for more sophisticated interactions with the user. These were lumped into the memorable but loosely defined acronym “Ajax” (Asynchronous JavaScript and XML). Ajax allows for small portions of a web page to be modified in response to user input, instead of having to reload the entire page. This allows for more fluid interactivity. The original poster-child for Ajax is Google Maps, which can zoom, pan and display map overlays in a way that is still inspiring years after Google acquired and relaunched it in 2005.

While most people do not think of it as such, a website such as Google Maps is an application, only that it resides on a remote server and interacts with the user (executes) within the confines of a web browser. In contrast, an app such as Epocrates or Microsoft Excel resides within the device and directly manipulates the computer, via the intermediary of the operating system.

In fact, until recently all software applications were written exclusively to work within the environment presented by a computer operating system. For much of the last three decades, this usually meant the Microsoft Windows operating system. Until fairly recently, the kind of applications that worked within web browsers were just too simplistic to satisfy the wide variety of users’ needs. 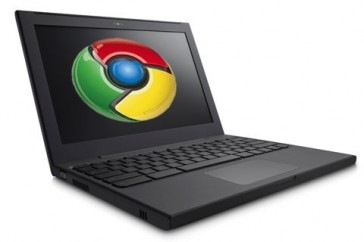 However, the powerful browser based technologies mentioned above are starting to blur this distinction. Certainly, applications can be delivered through the browser much more cheaply and are far easier to distribute and maintain. Google, by giving away its barebones Chrome OS operating system is betting that web applications can deliver enough rich functionality to displace the role of device-specific operating systems such as Microsoft Windows and Macintosh OS X.

The end of Apps ?

While the demise of “native” app development and operating systems in favor of web applications has been regularly predicted for more than a decade, will the benefits of economical app distribution and maintenance finally be enough to overcome the shortcomings of browser based apps ?

The short and safe answer is no. The first reason was inimitably articulated by David Pogue in “The Lessons of 10 Years of Talking Tech” in the New York Times. As he put it:

More arguments for the continued need for “native” medical apps were proposed by Albert Santalo, CEO of CareCloud – an EHR company, in his guest post on iMedicalApps. His arguments, paraphrased, were:

Native apps can run in offline mode and then synchronize with the server when a signal becomes available. Dropped connections are a nuisance for the average consumer, but for health workers they can be “devastating”.

If “native” medical apps are going to be with us for the foreseeable future, how will physicians continue to find and deploy them ?

A recently published broad survey of the mobile industry by Research2Guidance predicts that the dominant mode of application distribution in the future will be from doctors, hospitals and other care providers, rather than via the current familiar App stores.

While App stores have been a revolution for consumers, this distribution mode is not adequate for health information technology, where isolated data stores are dead-ends. In particular, the ability to reference clinical evidence, prescribe medications, or communicate with other providers is of greatly diminished value unless all parties have simultaneous access to the same patient record.

The current generation of medical apps still emphasizes information retrieval – think Epocrates & Medscape. Although AirStrip Ob and Critical Care stand as a shining example of mobile devices acting as extensions of the doctors’ hands and eyes, the main mode of usage for smartphones remains information retrieval.

Therefore, it makes sense that hospitals and other provider networks will be the ones to develop and distribute intrinsically networked apps for their providers in the future. These future apps will be powerful extensions of physicians’ clinical tools, seamlessly extending their reach from hospitals and offices onto their mobile devices.

The Future of Medical Apps

The future for medical apps is bright. There will coexist both native and web based apps. App stores will continue to thrive and the market for consumer directed health apps will thrive. However, apps directed at physicians will become increasingly better connected to patients’ clinical records and will more likely be distributed by hospitals and other provider institutions.

Finally, a couple of other potential developments to look out for in the future. First is Practice Fusion, a free web-based EHR, which is seeing rapid adoption. If the enthusiastic developer response to the first, limited deployment of its API at the Health 2.0 meeting in July is any indication, there may yet be a flourishing App store within this EHR in the future. Also, look out for the Accelerator Apps Network , a sort of “meta-platform” for health care applications which aims to provide an environment where multiple health care apps can communicate with each other. From their description:

The Health 2.0 Accelerator Apps Network is a growing ecosystem of web applications and services that work together – collaborating 2, 3, 4 and more at a time, serving as platforms for other apps and as interoperable bridges between apps – all to connect and support patients, caregivers and providers

In future columns, we will investigate these items in further detail.