One of our favorite physician-app developers, Pieter Kubben, recently dropped us a line with an update on the busy year he has had keeping up with the sustained interest in his apps as well as his clinical & academic work.

Dr. Kubben is a senior resident in neurosurgery in the Netherlands. He first wrote and released Neuromind in 2009. We caught up with him in an interview on this site one year ago. Not too long later, he was featured as one of three physician app developers in an American Medical News article.

Neuromind has appeared on both our Top 10 and, more recently, our Top 20 Free iPhone apps list in December 2010. NeuroMind is the #1 downloaded neurosurgical iPhone app and, in the last year, has been updated with native iPad and Android versions, further extending its reach.

Dr. Kubben was gracious in thanking iMedicalApps for the early attention. In his words:

One of the most imporant things that you helped in is that these apps are being taken serious nowadays … when I started with developing this stuff, colleagues just told me I should stop “playing around” – now they are using my apps themselves !

Equally impressive, Dr. Kubben has been appointed Information Technology Editor for Surgical Neurology International, the first Open Access neurosurgery journal. Later this year, he will likely cross the stage as an invited speaker at TEDxMaastricht, which is related to the official TEDx series, scheduled for April 2011.

You can follow Pieter on Twitter or his blog DigitalNeurosurgeon. Continue to see screen shots of Android and iPad versions of Neuromind. 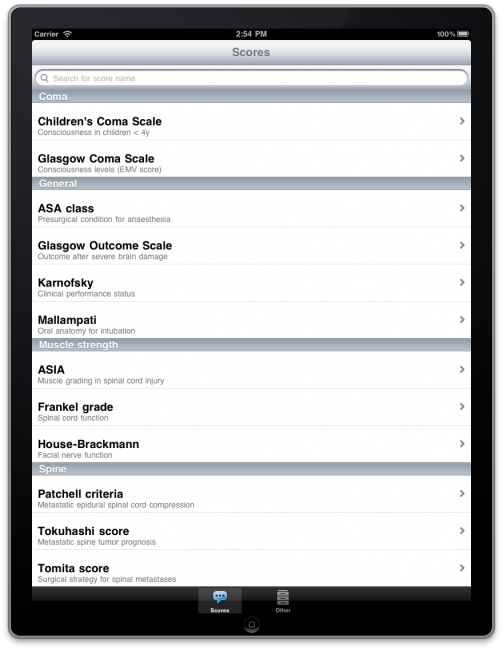 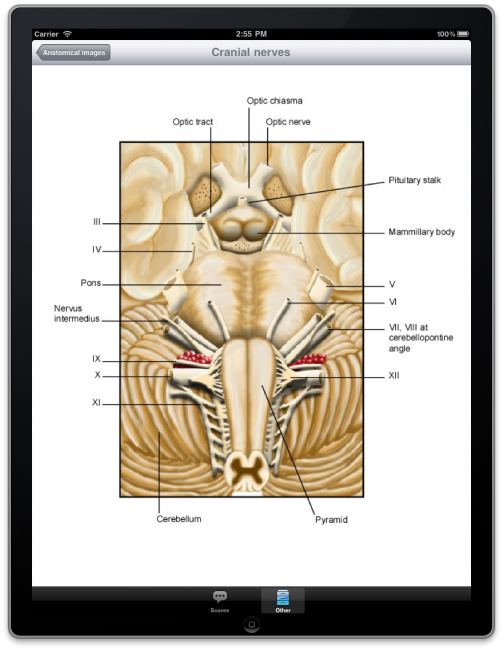 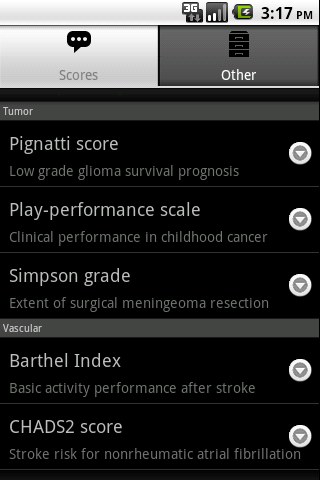 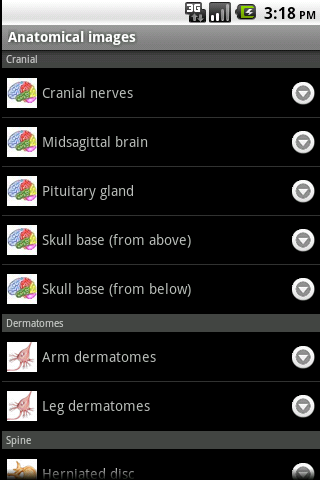 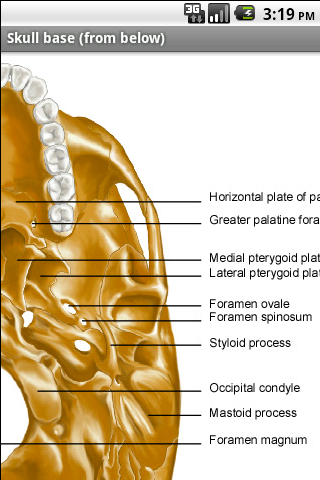